Amrita Singh is making sure that her daughter makes no wrong move with her debut. 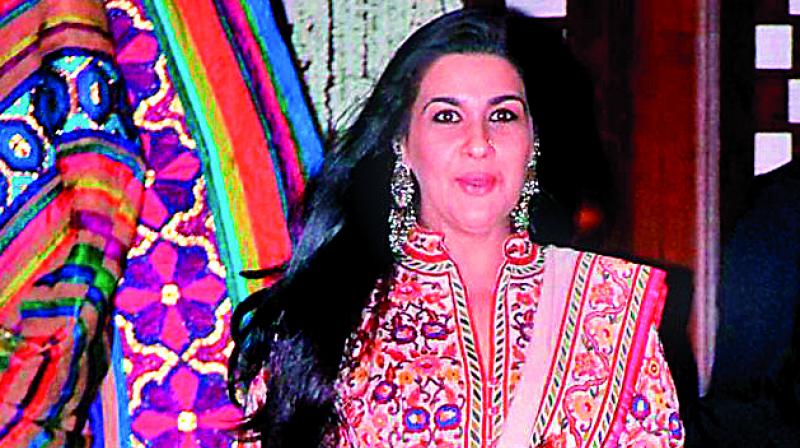 Mom Amrita Singh has now become like the mothers of yore. While very few new-age moms are around their daughters during shoots, Amrita has already started chaperoning her daughter for various meetings for Sara’s debut film, Kedarnath.

The film, which is directed by Abhishek Kapoor, stars Sushant Singh Rajput as the male lead. Sushant and Sara have started doing workshops for the film, and Amrita wants to make sure that everything that her daughter does is all right.

We are now told that Amrita also wants to make sure about her daughter’s costumes, and is hence personally giving a nod to each of them. Amrita is also supposed to be present at Kedarnath valley where the filming of the movie will take place. Amrita has been spotted often at Abhishek’s office looking into the nitty-gritties of her daughter’s debut.

With dad Saif Ali Khan busy with his movies, Amrita surely knows how to impart some expertise to her daughter dearest.