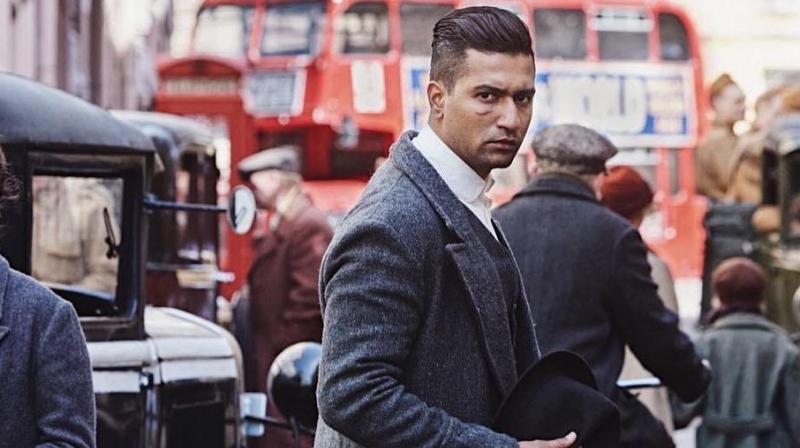 Shah previously worked with Sircar in 2016's "Pink" and Bhattacharya collaborated with the filmmaker on "Madras Cafe" (2013).

The film is a biopic on Singh, the revolutionary who assassinated Michael O'Dwyer, the former Lieutenant Governor of Punjab in British India in 1940, to avenge the 1919 Jallianwala Bagh massacre.

The film is a Rising Sun Films Production, backed by Ronnie Lahiri and Sheel Kumar.

Sircar's next release is "Gulabo Sitaabo" with Amitabh Bachchan and Ayushmann Khurrana, while Kaushal will next be seen in "Bhoot Part One: The Haunted Ship" which is slated to be released on November 15 this year.