Nepotism exists everywhere, but more so in the film industry: Ranbir Kapoor

The latest one to comment on the issue of nepotism is Ranbir, who agrees that it does exist in Bollywood. 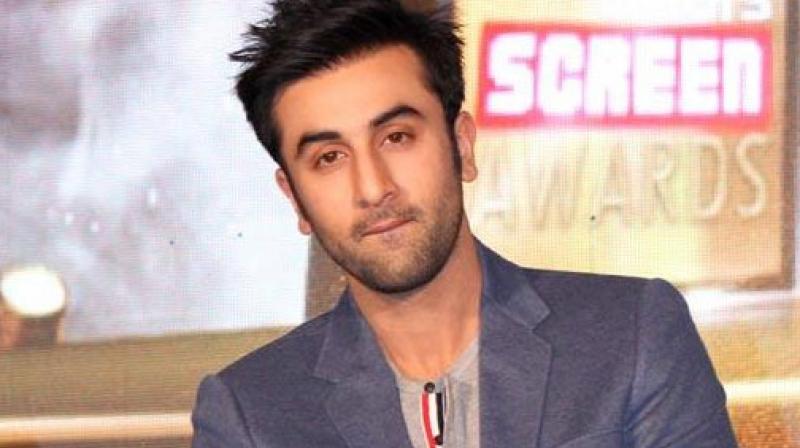 Ranbir Kapoor is also one of the producers of 'Jagga Jasoos.'

New Delhi: The debate around nepotism in Bollywood just refuses to die!

The latest one to comment on the issue is Ranbir Kapoor, who, while promoting his upcoming flick 'Jagga Jasoos' with Katrina Kaif via Facebook Live, was asked about his take on nepotism.

Without giving it a second thought, the 'Ae Dil Hai Mushkil' star said, "Of course, it exists."

Adding, "It exists everywhere, but more so in the film industry. But how I see it, I can only speak of my family. I believe my great-grandfather worked really hard to give his children an opportunity in their professional life. I would like to work hard for my children so that they get the right opportunity, platform, the right first film. After that, it's about your talent. So, yes, honestly, it does exist."

The two appeared together for an FB Live chat through Katrina's Facebook page, where they spoke candidly about their movie and even poked fun at each other.
The ex-couple was asked to share the toughest part of 'Jagga Jasoos' shoot for both of them.

Responding to this, the 'Tamasha' star said, "The toughest part was that it took three long years to shoot and four years to release it and to keep your characters in check."

The 'Baar Baar Dekho' star, on the other hand, said, "For me, the toughest part shooting for 'Jagga' was to shoot with you [Ranbir]."

Directed by Anurag Basu, ' Jagga Jasoos' is slated to release on July 14.