Siblings clash at the box office

The other reason why Bhavesh Joshi has been postponed is the non-availability of a solid chain of theatres. 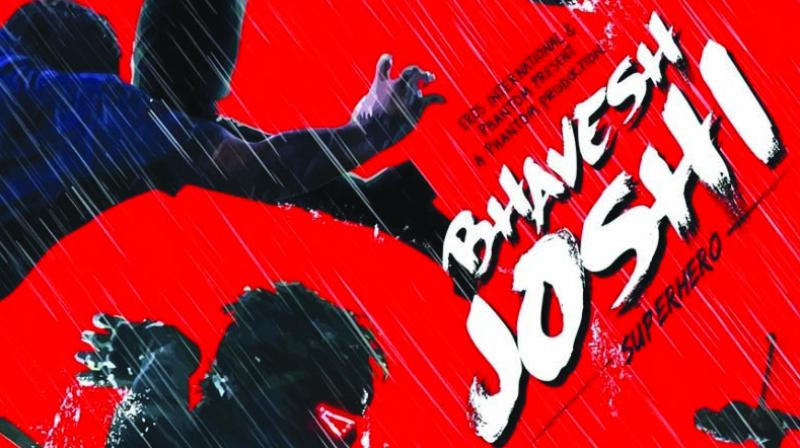 With Bhavesh Joshi being pushed ahead by a week, the Kapoor siblings will be clashing at the box office

Vikramaditya Motwane’s super-hero film Bhavesh Joshi will no longer be releasing on May 25. This is not because of John Abraham’s Parmanu releasing on the same day but to create a healthy clash at the box office between brother-sister Harshvardhan Kapoor and Sonam Kapoor Ahuja.

For the uninitiated, the Sonam starrer Veere Di Wedding, which also happens to be the Kapoors’ home production, is scheduled to release on June 1.

Now with Bhavesh Joshi being pushed ahead by a week, the Kapoor siblings will be clashing directly at the box office.

Says a source close to the development, “It’s not like a dark war-like clash between the two films. Veere… and Bhavesh Joshi, are different from one another as any two films can be. But this is the first time that siblings are coming together with their respective films on the same Friday”"

The other reason why Bhavesh Joshi has been postponed is the non-availability of a solid chain of theatres.

“With Raazi doing much better than expected last week and Deadpool 2 releasing this week it’s going to be hard to get primetime show timings for us,” adds the source.