How Sanju has changed Ranbir Kapoor

Hopefully, the changed Ranbir will also see a change in his films’ box office fortunes. 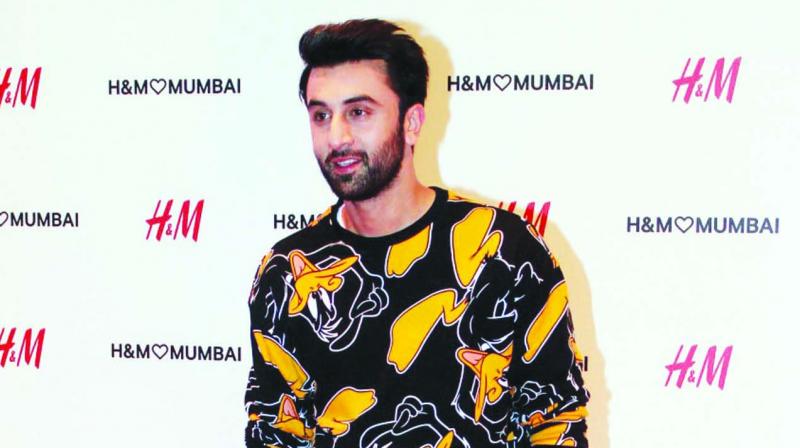 For an actor sometimes playing a character, understanding the nuances of that character and life can bring some change in them. The person in question here is Varun Dhawan, who confessed to such a change after October.

Not only this, director Rajkumar Hirani’s films too are harbingers of change as we can see with the Munnabhai series. And this will not come as a surprise that a change has come for Ranbir Kapoor who essays the eponymous role of Sanju.

“Ranbir saw the rise of Sanjay Dutt and the fall of the character as well due to the callousness and carelessness among other reasons in the script. He understood how a star like Sanjay lost out on precious years in the industry. Ranbir is now so focused and serious about his career that he has signed on a series of films to further his career from YRF’s Shamshera to Luv Ranjan’s next with Ajay Devgn. Adding to it someone like Alia Bhatt who is equally focussed and dedicated is now his BFF and he has been seeing her career graph too,” says a source.

Hopefully, the changed Ranbir will also see a change in his films’ box office fortunes.