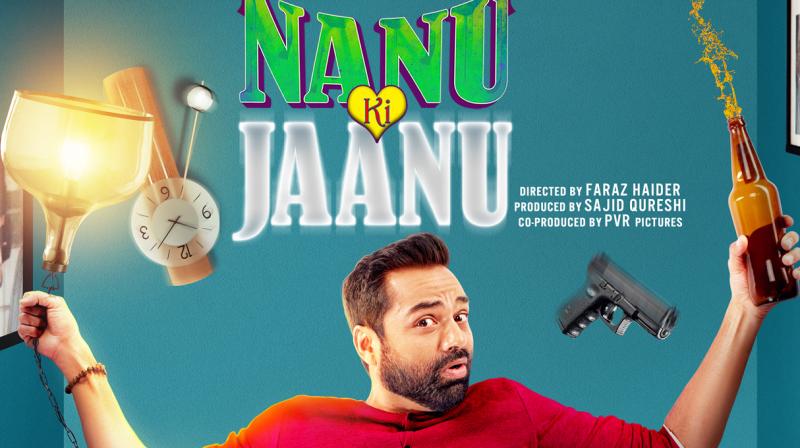 Mumbai: Actor Abhay Deol will be back on the big screen after two years in director Faraz Haider's 'Naanu Ki Janu' and his fans couldn’t be any happier.

In fact a fan was so excited about Abhay’s film that his overly zealous nature almost led to fire on the film sets.

Talking about one such funny incident on the sets of the movie, director Faraz Haider exclusively revealed to us, "While shooting a particular scene in the film, we needed more smoke in order to shoot the sequence faster. A fan, who was standing nearby overheard the conversation and to help out the unit, he burnt a tyre to produce the excess smoke.”

Speaking about Abhay’s reaction, he added, “When Abhay reached the sets, the smoke and the smell on the sets were uncontrollable, so we had to stall the shoot. While the fan’s help went in vain, everyone had a good laugh on the sets.”