Dark side of comedy

Fans expect humour to flow unfettered from Comedians. Even in their lowest of lows, such high expectations can take a toll on their lives. 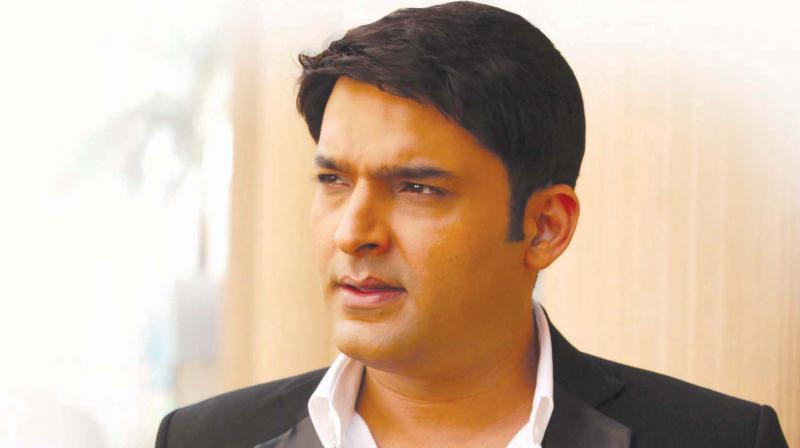 It has oft been said that comic relief is a reaction to the depression and sadness lingering inside all of us. With comedians, this expectation for LOLs is tantamount to their being. But to expect them to do it in rain or shine can be an anxiety-ridden existence.

For the always-ready-with-a-joke Kapil Sharma, 10 years of showcasing rib-tickling humour has cost him dearly with reports of the actor tackling depression — due to Twitter wars, family woes and professional stress. The king of comedy, the late Robin Williams, too suffered silently and it was only his tragic death that made everyone delve into the constant expectations of making  people laugh, no matter what personal angst he carried. Woody Allen, Jim Carrey, Ellen Degeneres and others have all battled anxiety. This dark side of comedy is hidden behind the guffaws these artists consistently evoke… Making others laugh is a huge expectation but there is a disconnect between the laughter of the masses and the inner pain of the artist, we explore how expectations are a hard pill to swallow for these witty, talented and droll individuals. 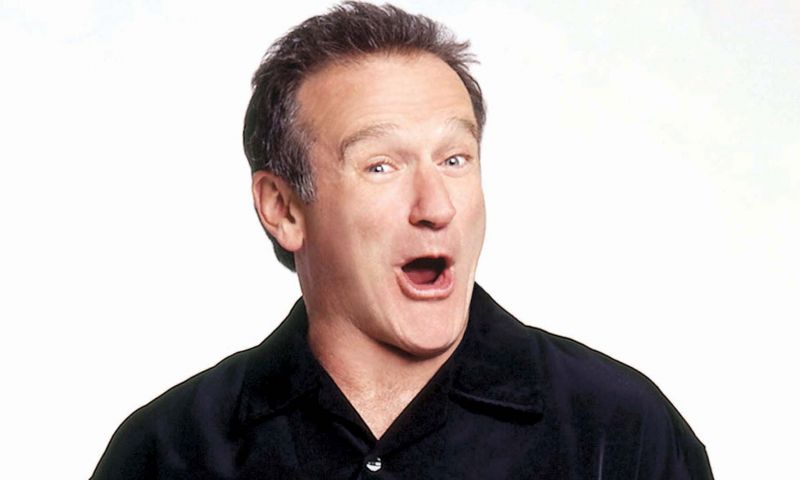 Friends, colleagues and well wishers have stood by Kapil Sharma, and requested people to stop speculating. Actress Arshi Khan tweeted, “Wish we could be a little more empathetic towards people suffering from anxiety, depression and online bullying. Even if he’s not depressed @KapilSharmaK9 needs a break to recover from this harassment. Sad.”

Stand-up comedian Praveen Kumar feels this toll of high expectations, himself, “As stand-up comedians, we are forced to be humourous in all situations. The worst thing is during a photoshoot! They expect us to give only funny poses, we have to explain that we aren’t jokers! We are comedians. This happens only with comedians. We don’t expect people to do this for any other profession! We don’t go to a butcher and say... can you cut my head now?”

For author of Status Single, Sreemoyee Piu Kundu, it’s a part of living under the public eye, “Many artists suffer from depression, because they are over sensitive and internalise pain and unfairness a lot more than an average person. Their tendency to feel angst is more. The constant need to put on a happy face in the face of harsh media as well as constantly being seen as living a perfect life can be a strain — especially when the reality is quite the reverse. Work too is never stable, especially in a place like Mumbai, where you are the flavour of a season. For every successful artist there are millions who are miserably failing.”

We all want a good laugh… so imagine the sheer expectation on a comedian to be able to inveigle laughter, no matter what? Psychologist Sneha Jacob feels, “Depression is masked a lot and many feel the need to cover their angst due to the stigma attached. You can never tell whether a person is going through depression. There are underlying symptoms that are also not easily noticeable. I feel that for a comedian doing a show, they are just trying to do their work. This doesn’t mean that they are going through a very rosy personal life. In order to stay happy, you must not find the idea of going to therapy repulsive. As a society, we need to try and reduce stigma against therapy.” 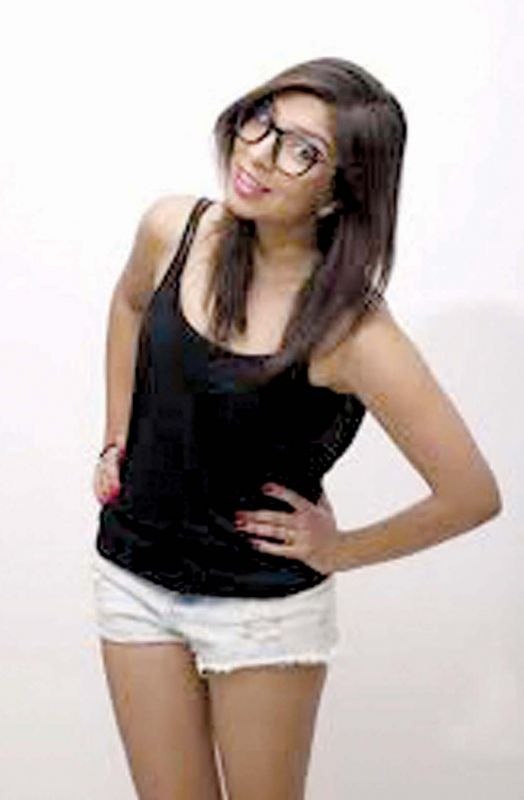 If laughter is therapeutic, comedian Punya Arora puts it into perspective, “There are more layers to a person than what is shown on the outside. Comedians who are dealing with a lot of emotions tend to use comedy as a way to overcome it, and in that some things aren’t dealt with. I believe that comedy is not just good for people we amuse, but also for us, as it’s therapeutic. It’s like looking at the world more optimistically, trying to find humour in every situation. But, that doesn’t mean comedians don’t have emotions, it’s completely opposite from what I know and have seen — we are the most emotional and sensitive people because our jobs are like that, we need to observe and feel everything to be able to perform and deal with the instant reactions from the crowd.”

— With inputs by Ruth Prarthana and Cathline Chen