Entertainment   Bollywood  17 Mar 2018  JLo shares her #MeToo story, says she refused to give in to director's demands
Newsmakers

JLo shares her #MeToo story, says she refused to give in to director's demands

The singer-actor also shared her '#Metoo' story after supporting the Time's Up movement and wearing black at Golden Globes. 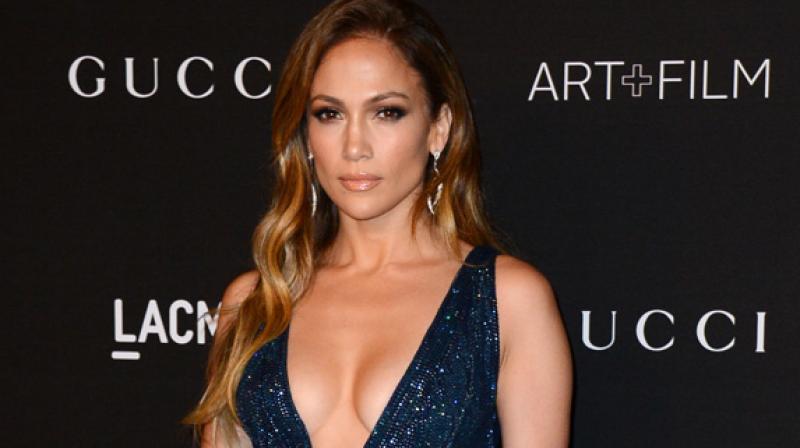 Los Angeles: Singer-actor Jennifer Lopez has revealed that she was once asked by a director to remove her top during an audition in the beginning of her career.

The actor said she flatly refused even though she was afraid of rejecting the director.

"I haven't been abused in the way some women have. But have I been told by a director to take off my shirt and show my b***s? Yes, I have. But did I do it? No, I did not," she told Harper's Bazaar magazine.

"When I did speak up, I was terrified. I remember my heart beating out of my chest, thinking, 'What did I do? This man is hiring me!' It was one of my first movies. But in my mind, I knew the behaviour wasn't right. It could have gone either way for me. But I think ultimately the Bronx in me was like, 'Nah, we're not having it.'"

Lopez, 48, has spoken out in support of the Time's Up movement and wore black in solidarity with them at the Golden Globes red carpet.