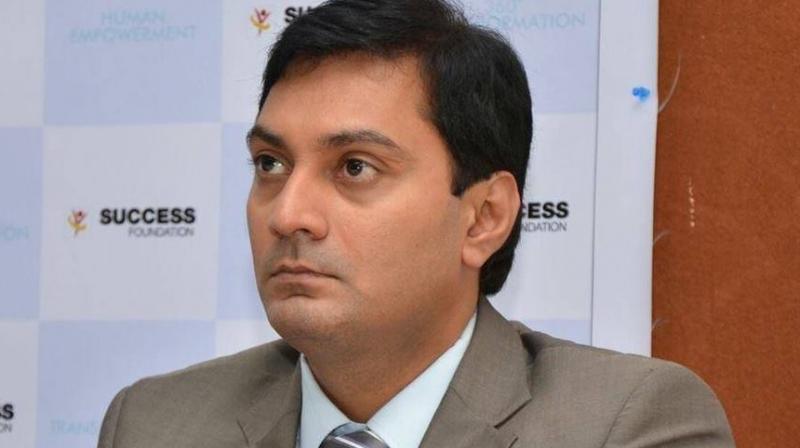 Rizwan Siddiqui at an event.

Mumbai: Actor Nawazuddin Siddiqui and his wife were summoned by Thane's crime branch in connection with a Call Data Records (CDR) racket that was unearthed in January.

Some of the arrested accused had told the police that an advocate named Rizwan Siddiqui had obtained the CDR of the actor's wife from private detectives.

But the lawyer issued a statement which read that he had been arrested without following process of law. He mentioned:

“No Section 41. A notice has been served on me. Client’s confidential data is also seized by police without any notice and without any court order. Despite my statement being recorded on the 23rd of February 2018 in the presence of my clients  brother Mr. Shamasuddin Siddiqui they did not corroborate the said statement with my client nor did they bother to follow up with my said client for reasons best known to the police.

I had already served a letter to the police to let me take the permission of the bar council before submitting evidence however despite co-operation and despite showing evidences the officer in charge did not pay any heed to that and has arrested me without following the due process of law for reasons best known to him.”

"We arrested 11 people and after interrogating three, we found that an advocate named Rizwan Siddiqui extracted CDR of Nawazuddin Siddiqui's wife. Summons have been issued to Nawazuddin Siddiqui and his wife for further probe," Deputy Commissioner of Police (crime) Abhishek Trimukhi had said, now adding that advocate Siddiqui acquired CDRs of the actor’s wife from one of the 11 detectives arrested by the Thane Police Crime Branch.