I am a troll expert, says Suchitra Krishnamoorthi

The former singer explains her reasoning behind making the controversial tweet and says trolls don’t affect her. 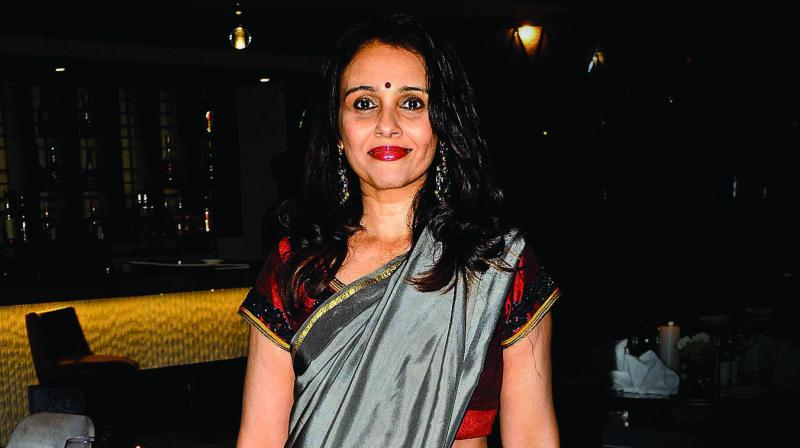 Courting controversies aren’t new for Suchitra Krishnamoorthi who is again at the receiving end for her controversial tweet post the Pulwama massacre. The former singer had posted, “#muslims in India enjoy greatest freedom & priveleges & yet they complain. So y dont u go to Saudi Arabia or Afghanistan i ask? Why does no Islamic country accept islamic refugees? and y r muslims always fleeing their native countries only to impose their religion on another.”

Ever since then, the 43-year-actress, known famously for her portrayal of Anna in the 1994-hit Kabhi Haan Kabhi Naa, is being trolled mercilessly. Commenting on the same, she says, ‘I have now stopped responding but it’s okay, it’s not affecting me.” 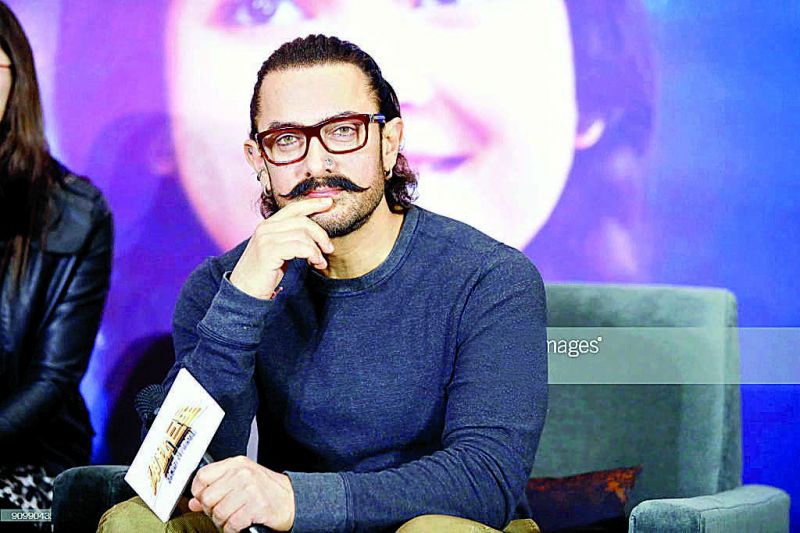 Sharing her reasoning behind the tweet, Suchitra says, “Wherever I go, people are talking about how discriminated they feel and how they are scared to live in India. I want to understand in an academic and social manner what are they scared about. The lynching that happened in UP is probably politically motivated by the opposition. So, what has changed suddenly that there is now a fear psychosis in India in a certain community? It’s unwarranted.” She further adds, “On my timeline, you can see people writing hum Muslim bhai khatron mein hai (We, Muslims, are under threat.) What khatra (threat)? Please tell me what khatra (threat)?”

The actress had earlier made another tweet stating,"Pakistan is a property allocated by #Nehru to his Muslim brothers (rumour has it that Nehru is originally a Ghiasuddin but never publically acknowledged his Islamic roots to a Hindu nation) out of ambition & megalomania. & so Jinnah created #Pakistan – on Indian crumbs. Go figure,” This tweet has now been deleted. “If I find something that I have written offensive, I take it out. I took out my tweet about Nehru because it was unwarranted and wasn’t factual. I deleted it because I have to be responsible and accountable for what I write. I think I have to be responsible for my own words and actions and that’s what I stick to,” she adds.

When asked about her tweet asking Muslims to go back to Pakistan or Saudi not going down well. She says, “Aamir said that a while ago, Naseer said it just now... I think somebody else has said it as well and these are very prominent people. When they start talking like this what does it mean? It’s not correct. What discrimination have they faced? What is this sudden fear in the country in which they have lived all their lives? Intolerance is a fear psychosis that is seeped into people for no reason and one has to be practical. India is a very secular place to live in. It’s great for everybody from all communities. When prominent people say like this, then let them go there and wear that skull cap and put their wife in burkha.... then they will know what they are talking about.”

This is not the first time that the actress has made a controversial tweet. Earlier too she had made a tweet stating that she finds azaan, the morning call for prayer in Islam, aggressive. “I do have very dear Muslim friends. When I tweeted against azaan, a friend of mine from Bangalore called me and said it’s un-Islamic. Loudspeakers are banned in Islam. So, I have very supportive friends. They are all very reasonable, intelligent people who can tell me to shut up if I am wrong.”

Commenting on the trolls, she says, “I am a troll expert. I can write a thesis on it. So, trolling doesn’t affect me. When sensible people say that you have talked shit, I accept it… What I find interesting is that instead of commenting on the topic and saying that you are wrong or you don’t have the knowledge, I am attacked for being a woman. People say you have lost it, no wonder your husband left you, everything gets sexual. When I tweeted about azaan, I was getting rape threats not for myself but for my daughter. I did go to the police and finally, the volume of azaan was bought down. There is definitely some good thing that comes out of the dialogue. I never claim to be right, I claim to speak my mind and that’s it.”