Deepika’s next with Vishal Bhardwaj finds its title, and there’s Padmaavat connect 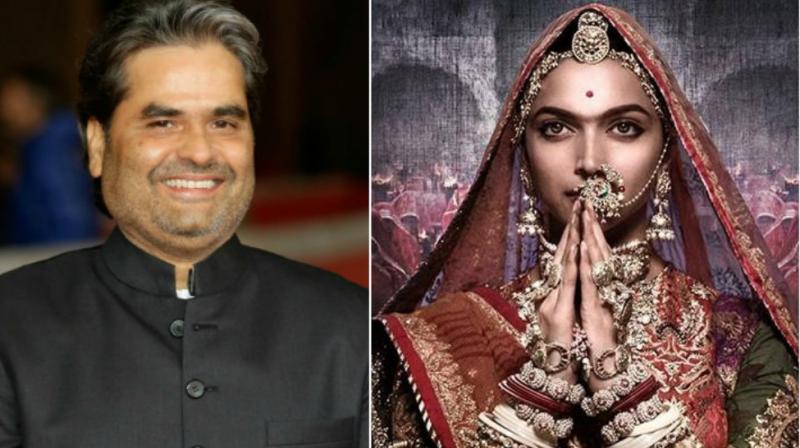 Vishal Bhardwaj at an event, Deepika Padukone in 'Padmaavat'.

A source informed Indian Express, "Deepika has already started the preparation for her role of a Mafia queen and she is quite particular that she gets the tonality and body language as close to the late Sapna Didi who was once a terror for other gangsters. The shoot will begin by early March in Mumbai. After ‘Padmaavat’, her fans will love to see her in a whole new avatar of a lady don and hence she is really working meticulously to strike the right chord."

Even though there appears to be some difference from ‘Padmaavat’, the Vishal Bhardwaj starrer has a ‘Padmaavat’ connect. While ‘Padmaavat’ was based on Rani Padmini, the movie on Sapna Didi has been titled ‘Rani’, revealed the daily.

Prior to this, Deepika and Irrfan had worked together for Shoojit Sircar’s ‘Piku’, a cute tale of a father-and-daughter relationship.