The moral and legal correctness of a brand are not the celebrity’s responsibility. 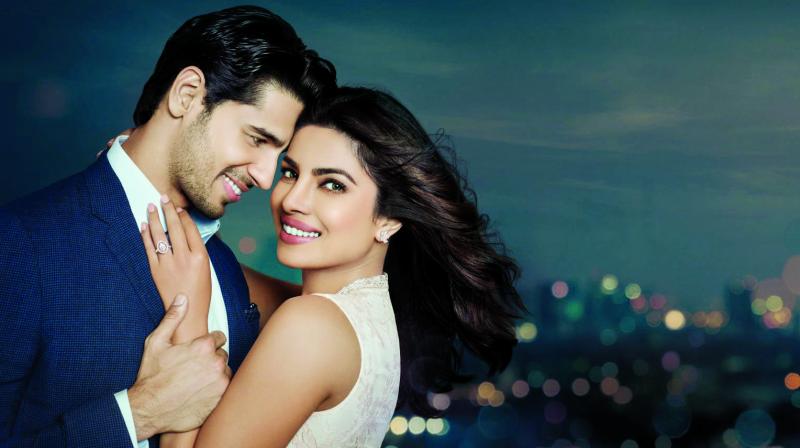 Picture for Representational purposes only

Lisa Haydon, Priyanka Chopra and Sidharth Malhotra are some Bollywood celebrities who find themselves in a sticky position vis-a-vis the Nirav Modi scam.

While Priyanka is said to be contemplating legal action against the jeweller, for Sid this is an inopportune time to be caught in such crossfire, considering he’s currently promoting his new movie, Aiyaary.

A co-star of Sid’s says, “He has no answer to questions on why he was associated with the brand by doing an ad for it. How does one answer such question? How is one supposed to check on a seemingly impeccable brand’s track record, let alone ascertain where it would be going in the future?” 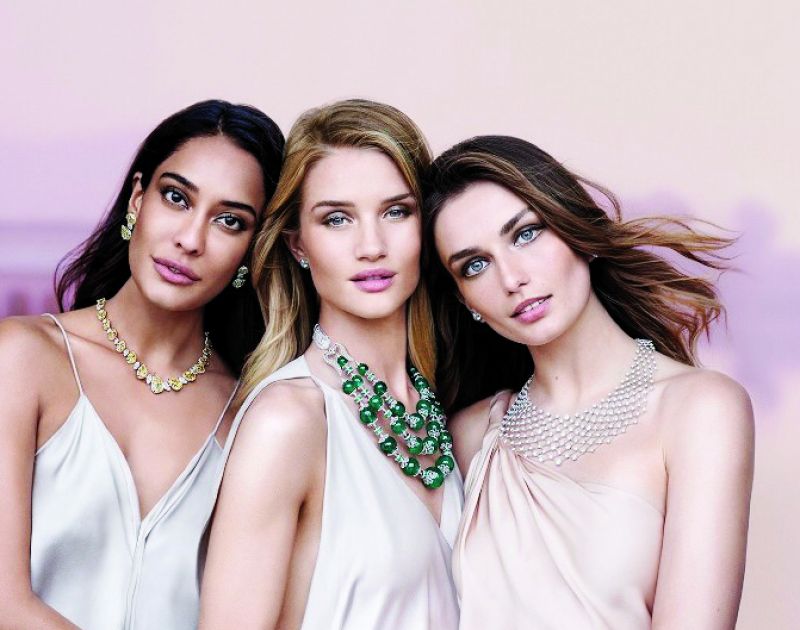 While Sidharth and PeeCee have decided to sever ties with the jewellery brand, there’s a sense of déja vu the visuals in the ads seem to evoke. A filmmaker on the condition of anonymity says, “We saw a similar finger-pointing when Madhuri Dixit Nene had to face the flak for a brand of noodles she advertised. The moral and legal correctness of a brand are not the celebrity’s responsibility. Priyanka will still escape media inquisition because she’s not in the country. But Sidharth is getting a hard time because he’s promoting Aiyaary.”

However, how much can you hold a celebrity responsible, when a product eventually turns out to be of dubious legal, moral or political merit? Veteran actor Naseeruddin Shah opines, “It is advisable for the model to know what he or she is endorsing. But you can’t always know the truth about what you’re selling; there are just too many opinions around.” Adds filmmaker Hansal Mehta, “I definitely feel the celebrities should know what they’re endorsing. They should be held responsible for the claims made in the endorsement of a product.”

Babul Supriyo, a member or parliament, says, “It isn’t the celebrity-model’s duty to examine every product before promoting it, unless it’s a known health hazard like alcohol, cigarettes and gutka.”