Vasundhara Raje revealed the reason for making the film tax-free and backed the important issue raised in it. 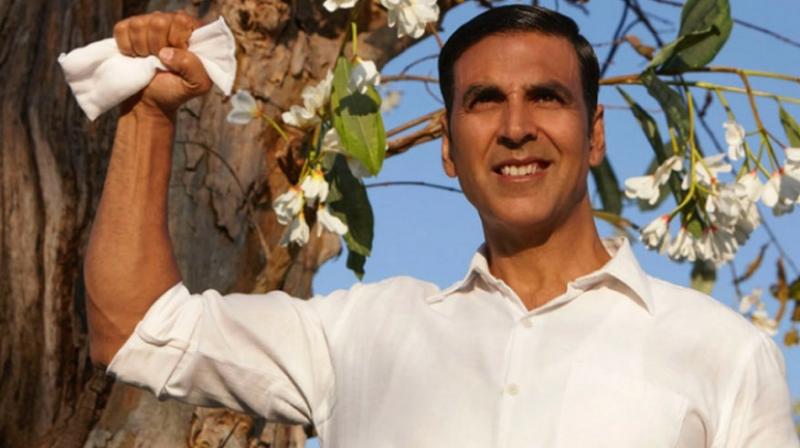 Akshay Kumar in a still from 'Pad Man.'

Raje said she wants maximum number of women to see the film so that the message on sanitary hygiene can spread.

She also announced that sanitary pads machines will be installed in various schools and colleges in the rural areas in the state.

The movie is based on the real-life story of Tamil Nadu-based social activist Arunachalam Muruganantham, who revolutionised the concept of menstrual hygiene in rural India by creating a low-cost sanitary napkins machine.