‘Secret Superstar’ might have done average business in India, but it is the highest grossing Aamir Khan film in China. 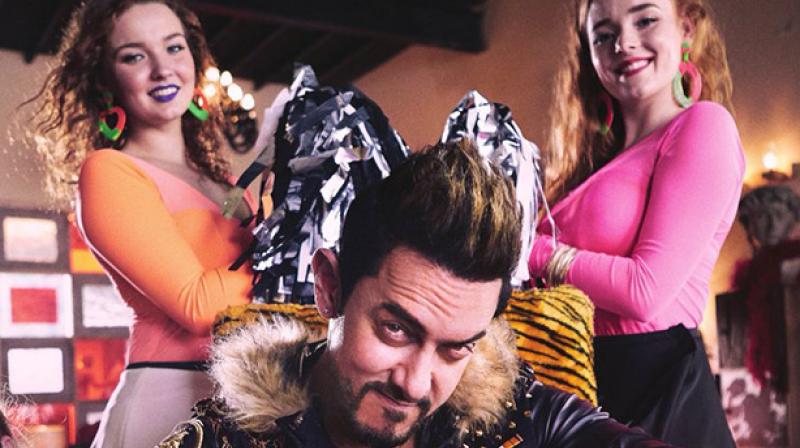 Aamir Khan in a still from 'Secret Superstar'.

This doesn’t come as a surprise since Aamir is quite popular in China and his movies ‘PK’ and ‘Dangal’ also did well at the Box office there, but it definitely calls for a party, which the superstar is reportedly organizing on 21st February.

Says a source close to Khan to Mid-Day, "The film's team had been demanding a party for some time now. Since Aamir was busy with the shoot of ‘Thugs Of Hindostan’, he kept stalling it. He first told them that he will throw a party when it crosses the Rs 100-crore mark in China. When it did, he good-naturedly joked that he'll wait till it makes Rs. 500 crore. Now, he has zeroed in on a date."

"Aamir is currently shooting at nights for ‘Thugs Of Hindostan’. However, he will change it around and shoot through the day on February 20 and 21, so that he can host the party on Wednesday night," adds the source.

But who will be on Aamir’s guestlist? Will the other Khans make it? Or will he just keep it for his movie’s team members?