Anurag isn’t new to the industry though. “I’ve directed Raqeeb in 2007, which no one remembers. 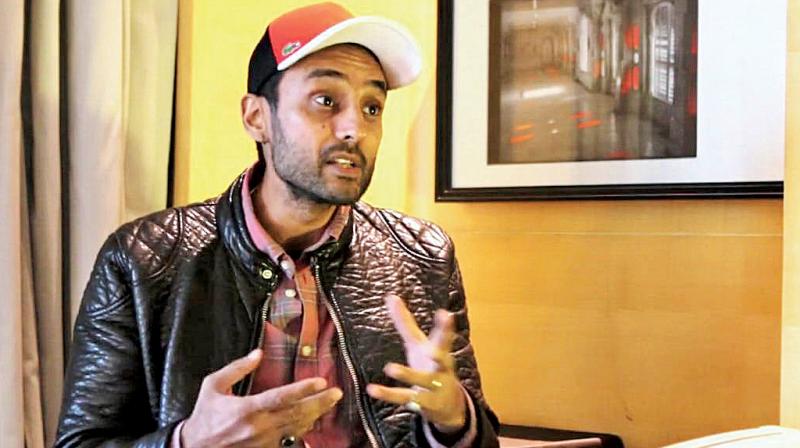 When news of Karan Johar and Salman Khan joining hands for a movie starring Akshay Kumar came in, the name of director Anurag Singh, who is to helm the project, took everyone by surprise.

However, Anurag’s is a big name in Punjabi cinema, and his collaborations with Diljit Dosanjh have been noteworthy. Together they’ve yielded Jatt & Juliet, as well as Disco Singh. There’s also the grim Punjab 1984, a movie about the Sikh carnage after Indira Gandhi’s assassination, to his name.

So, how did a prestigious project, with a mix of three Bollywood stalwarts happen? “I really don’t know!” exclaims Anurag, even as he goes into preparation mode for the movie, reported to be based on the Battle of Sargarhi. “I don’t know how and why I was chosen to direct this film. I agree, it’s a huge honour; it is also a responsibility. I can’t deny I’m nervous, but also excited.”

Anurag isn’t new to the industry though. “I’ve directed Raqeeb in 2007, which no one remembers. It was produced by the late Raj Kanwar, from whom I learnt a lot about direction. However, I have not directed Dil Bole Hadippa; that was Anurag Singh,” he laughs about the common mix-up.

The director is confident though. “Karan Johar and Salman Khan have enough faith in me to let me direct a project as big as this. As for Akshay, I’ve worked with him when I assisted Suneel Darshan on Andaaz. He’s the coolest guy on the block. He will make sure I’m taken seriously.”

While the project with Akshay takes off in mid-2017, Anurag’s ready with his new Punjabi movie, starring — you guessed it — Diljit. “Super Singh is the first superhero movie in Punjabi,” reveals Anurag. “Diljit will have a costume, but nothing like Superman’s or Batman’s. And, yes of course, he’ll fly,” he says. “Diljit and I gel very well as a team; all our films together have clicked. In Super Singh, Diljit plays Sajjan Singh and I have a hunch he’ll bring the house down. Diljit isn’t aping any of Hollywood’s super heroes. He’s, as usual, his own man.”