The first looks of three films were out over the past two days. 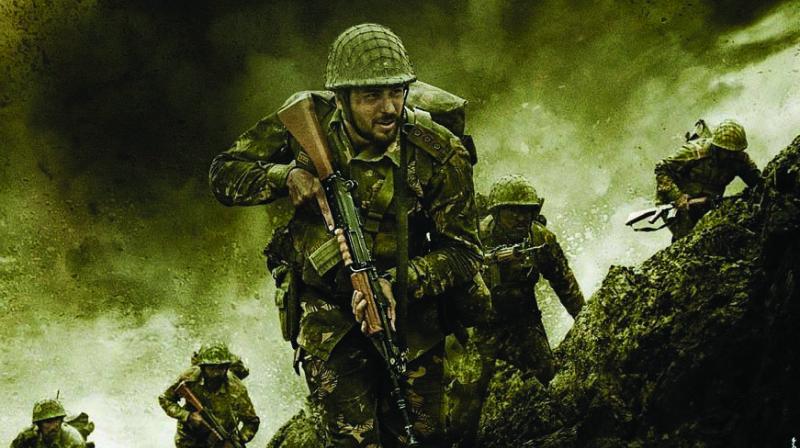 While there was a lot of speculation if the Imtiaz Ali film would be called Love Aaj Kal 2 as it was being looked upon as a sequel to 2009 film Love Aaj Kal, Imtiaz Ali came up with an interesting concept along with producer Dinesh Vijan for this Kartik Aaryan-Sara Ali Khan starrer. In the poster, the word ‘AAJ’ has a hashtag with the year 2020 and ‘KAL’ has the year 1990. Kal was tomorrow in the first part and implies yesterday in the second part. Deepika Padukone and Saif Ali Khan along with Rishi Kapoor and Giselle Monteiro had toplined the cast of the first part of the film. Thus, the film is a take on love in modern times with a rush of reminiscence. Love Aaj Kal is hence a contemporary and relatable portrayal of two stories set in different times that interact to learn (or perhaps unlearn) from each other the different facets of love, commitment and relationships. The film also stars Randeep Hooda and debutant Arushi Sharma in key roles. The film’s team took to social media on Thursday to release the first look poster that shows its lead pair Zoe (Sara) and Veer (Kartik) caught in a candid moment. The film will release on February. 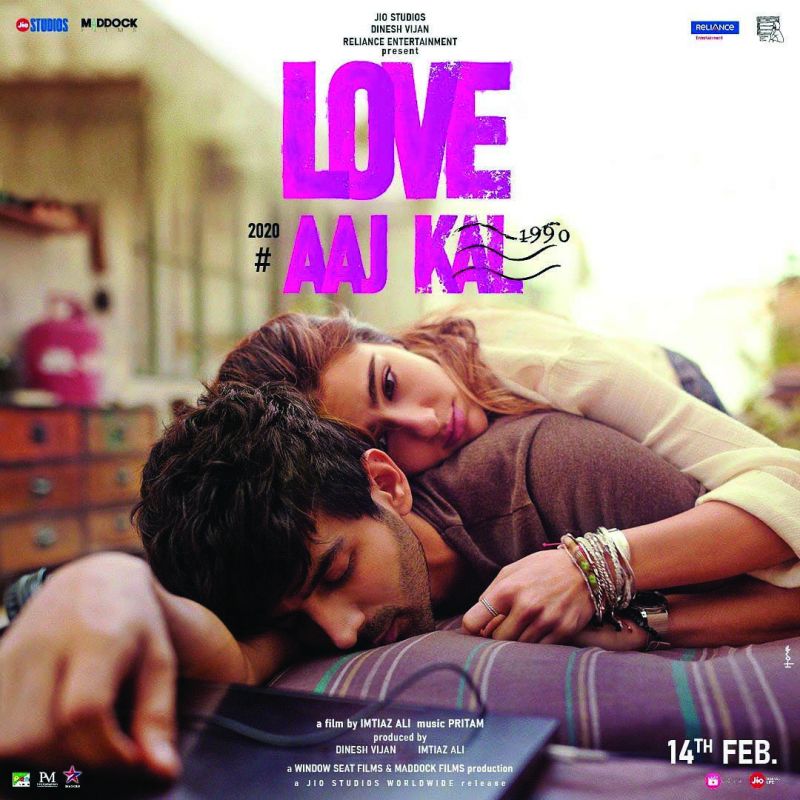 Alia Bhatt’s co-star from their debut film Student Of The Year, Sidharth Malhotra also released his look from Shershaah on Thursday. Shershaah was the codename for Captain Vikram Batra who was honoured with a posthumous Param Vir Chakra after the 1999 Kargil war. Sidharth plays a double role in the film of the twins Vikram and Vishal Batra. The film is a biopic on the life of Captain Vikram Batra, Kiara Advani plays the role of Dimple Cheema who was Vikram’s girlfriend and planned to marry after the Kargil war. A total of three posters were released which has Sidharth in an action mode holding a machinegun in a war scene. The tagline for the film says, “Based on the untold true story of Captain Vikram Batra (PVC)… His Code Name,’ and the title Shershaah is revealed. Shershaah is billed for a third July release and has been directed by Vishu Varadhan of south films Billa and Panja fame. It is produced by Karan Johar and Shabbir Boxwala and written by Sandeep Shrivastava.Alia Bhatt in and as 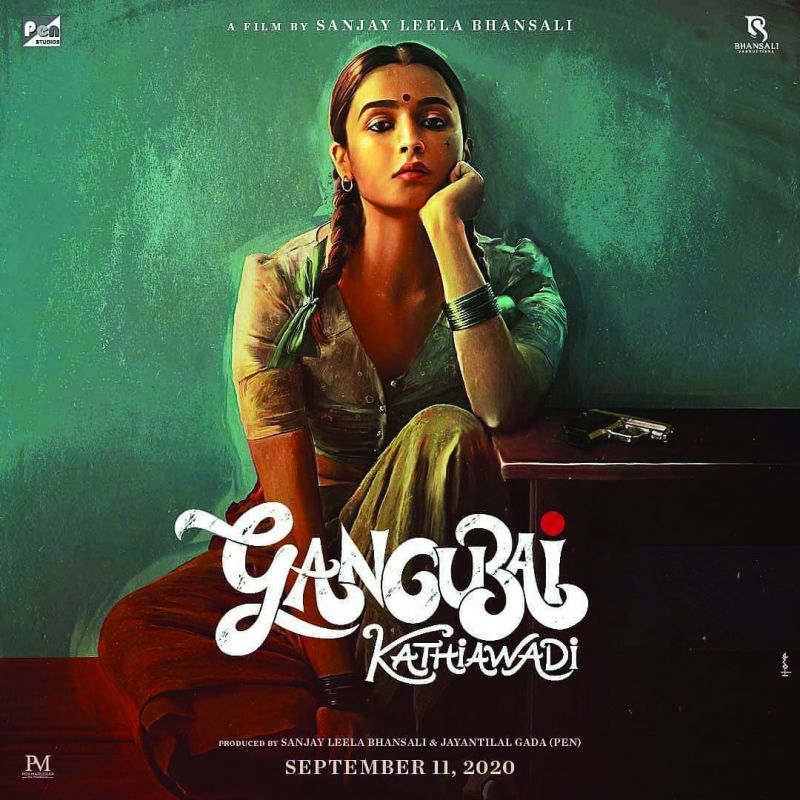 The primary poster of Sanjay Leela Bhansali’s much-awaited film Gangubai Kathiawadi was out on Wednesday. The film has been in the news ever since Bhansali made the announcement to cast Alia Bhatt in the role of a brothel owner who became a mafia queen after hobnobbing with Mumbai’s top ganglords. The poster has Alia in a very interesting look and in the first real biopic, not counting Raazi as it was based on the book Calling Sehmat and was apparently based on a real-life person. The uber-cool girl of Student Of the Year, Alia’s metamorphosis to a desi girl with an ultra-large red bindi adorning her forehead in a monochrome poster, while another poster shows her seated in a brothel girl posture leaning on a table with a gun placed on it, is worth a look. The music for Gangubai Kathiawadi has also been given by Bhansali and is scheduled for a September 11 release. And the early poster release only indicates that there is a lot more coming up soon. While the film is already in the filming stages, no other actor has been officially announced yet.