Needless to say, when Sanjay Dutt was released on bail the first time, it was Thackeray’s house that he first went to. 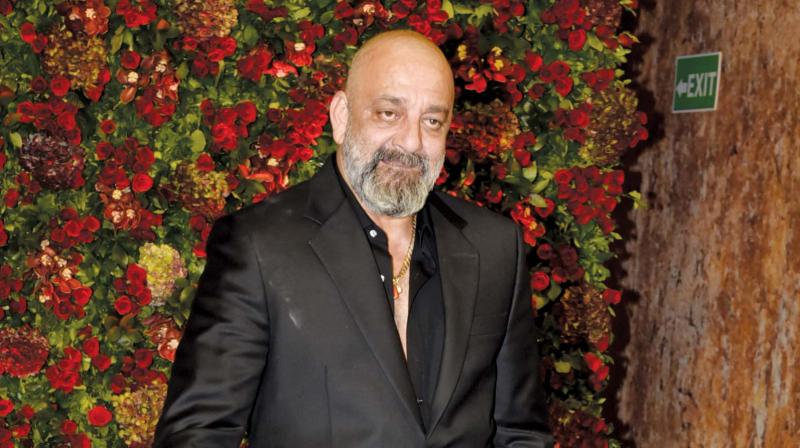 When Sanjay Dutt was in jail and Sunil Dutt, his film star and politician father, could do little to garner support for his son, he went to Bal Thackeray for help. The Shiv Sena supremo obliged by pulling a few strings.

Needless to say, when Sanjay Dutt was released on bail the first time, it was Thackeray’s house that he first went to.

Now it seems to be time for quid pro quo. When an event was held to promote the film Thackeray, it took Dutt no persuasion to show up for it.

“Sanju owes a lot to Balasaheb for helping him, not just in the case, but also safeguarding him when he was later targeted by the underworld. Though his father was in the Congress, Sanju has been very close to Balasaheb and his family. It just took one call from Sanjay Raut, the producer of Thackeray, for Sanju to come and attend the event. Not only did he attend it, he also spent some quality time there,” says a source close to the Thackerays.

Sanjay Dutt who is now on a comeback mode after completing his jail sentence under the Arms Act is now expected to be seen in films like Shamshera, Kalank, Panipat, Prassthanam, Torbaaz and Sadak 2.
— Sanskriti Media