Akshay Kumar is a superstar who has always taken his audiences by surprise on and off screen. 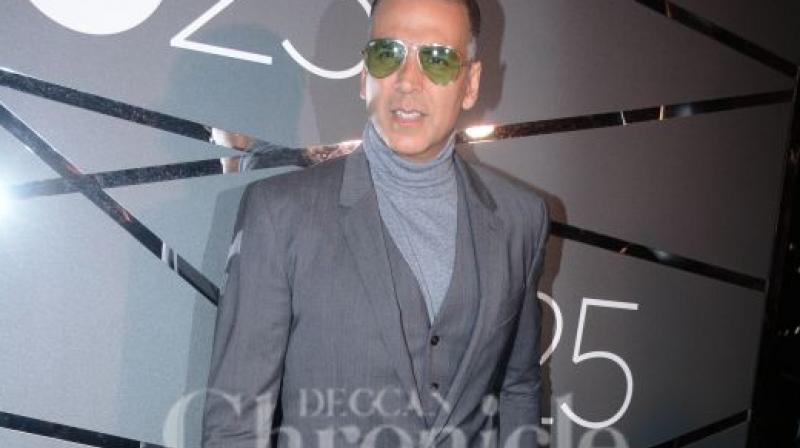 Akshay Kumar at an event.

Mumbai: Akshay Kumar is a superstar who has always taken his audiences by surprise on and off screen. He recently went bald and made the look cool, but why did he really go bald?

A source told India Today, “Akshay had bonded hair before. He never went for a surgery. Unfortunately, the hair that the artificial hair bonded with also started thinning, prompting the doctor to tell him that his hair follicles are too weak to hold bonded hair”.

‘Kesari’ is produced by Karan Johar. Salman Khan was supposed to be in a joint collaboration with KJo but thing didn’t work out. ‘Kesari’ has now gone on floors.