The actress confirms her single status, saying she isn’t keen on dating apps. 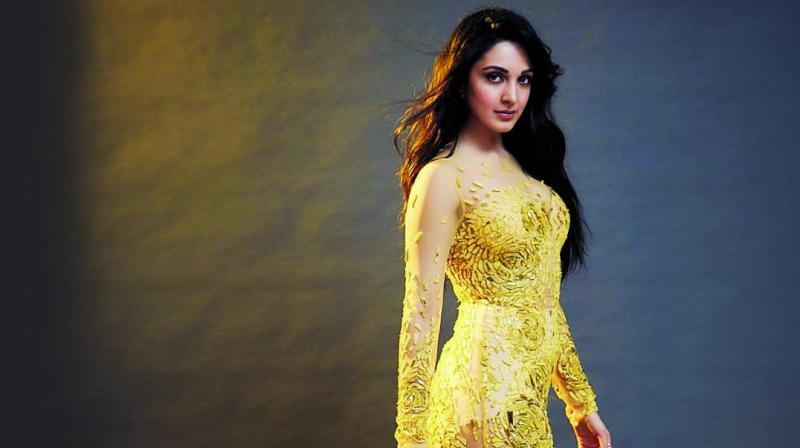 Kiara Advani’s dating life may have been a secret, but the actress certainly cleared the air recently. “I have never experienced anything on these dating apps. It’s like going on a blind date. When you are not acquainted with someone and you agree to go on a date, this is something I would not like to go for. Right now, I am single. I may have gone on a date, maybe it must have happened during my school days…I think,” she asserts.

The actress recently faced controversy over her last film Kabir Singh, which showed a toxic relationship between her character and her love interest. However, Kiara says that it was just a role. “It’s conflicting for me, but as an actor, I have played a role. I do not believe in all this, but as a character, if I did not believe in Preeti, then it would have been noticed. I am playing a character and I look at that as my job. I have to put forth the best. The film has the journey of this faulty character, but I will never tolerate this in a relationship,” she confirms.

Meanwhile, the actress has had a good year so far and more surprises are still in store. “I feel like 2019 has been a motivational year for me. I am looking at a bright 2020 ahead. I have given innumerable exams, and it’s like the next year will give me good results,” she says, adding: “I have Good Newwz at the end of 2019. Next year, I have Laxmmi Bomb, Indu Ki Jawani, Bhul Bhulaiyaa 2, and Shershah, so lots to look forward to.