Sunny Leone might be responsible for mass suicide on New Year's Eve; know why

The Bollywood actress is said to be a part of the event called 'Sunny Night in Bengaluru NYE 2018.' 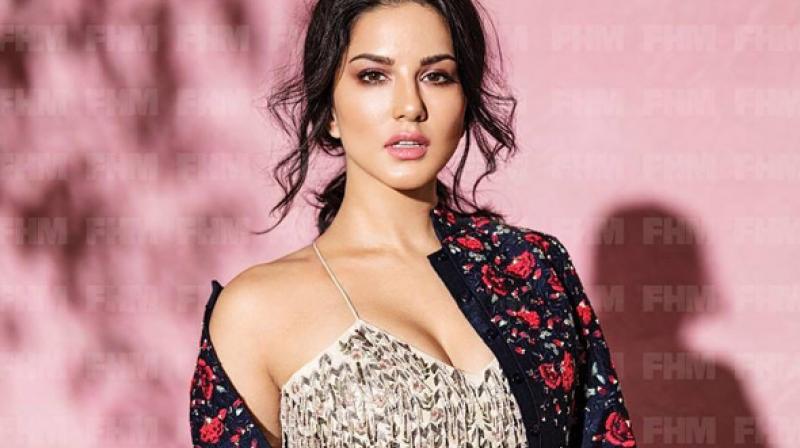 Sunny Leone in a photoshoot.

Mumbai: Sunny Leone has to continuously fight for herself regarding the past identity and the recent development with regards to this actress appears no less. Sunny might have triggered a protest group, the members of Karnataka Rakshana Vedike Yuva Sene, the youth wing of Karnataka Rakshana Vedike, to commit mass suicide on New Year’s Eve. The reason? Sunny Leone was going to be part of an event in Karnataka. The event featuring the actress is called 'Sunny Night in Bengaluru NYE 2018.'

Harish, the leader of the Pro-Kannada activists, told Indian Express, "We are against Sunny wearing short clothes. If she wears saree and takes part in the event, even we'll go watch her. Sunny doesn't have a good past. We shouldn't be encouraging such people. We will not hesitate to commit suicide on December 31."

Syed Minaj, general secretary of the protesting group, took Leone's past into consideration. He says, "We all know who Sunny Leone is, she is not an Indian or a Kannadiga. We know her history, we don't want her to spoil the culture of the land," according to reports on India Today.

Reacting to the violent protests, the organiser issued a statement. "This is a family-type programme with Sunny dancing on a Kannada song, and I, being a Kannadiga, have kept the programme's standard based on the Bengaluru culture itself. Even though Sunny got a lot of events that offered her more money, she rejected those and agreed to come to Bengaluru since Bengaluru and Hyderabad are her favourite places. I don't know what the protestors are expecting or what they think; this is a family show where the culture of the state won't be disturbed,’’ said the organiser.

Sunny was recently in news for being an actress into consideration for the role of Meena Kumari in the late actress’ biopic.