The digital video revolution is still sweeping India and comedy shows are continuing to get lined up for the Indian market. 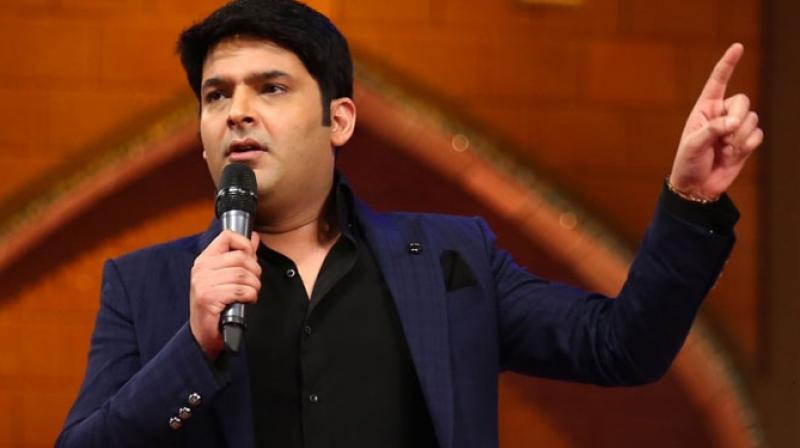 The world of comedy — stand-up comedy in particular — has seen plenty of ups and downs recently, but it is now looking at a revival. So we ask three popular comics to delineate the way forward, especially in comparison to the road already traversed.

Indian comedy has changed drastically over the decades — both in terms of content and its delivery across platforms. Several eras, each with its set of comedians, have come and gone, but one thing has remained constant: the importance of the genre in the entertainment industry.

Comedy in India has seen the same diversity as, well, the country itself. It has been the home ground for many rib-tickling geniuses such as Johnny Walker, Mehmood, Kader Khan and Johnny Lever. But stand-up comedy, however, has always taken a backseat on the larger screen.

Luckily, the past few years have witnessed the boom of stand-up comedy in India. “The Indian comedy scene is at a great point right now. It is growing very rapidly; every two years, the entire scene changes. Initially, we all were trying to do as many shows as possible — from Delhi to Mumbai to Bengaluru. Then few years later YouTube came up and people started making sketches, and started making videos for it, and a year later after OTT platforms like Amazon Prime came on board, stand-up specials became a big thing,” shares Sapan Verma, a well-known stand-up comedian.

“In the last few years we have seen comedians becoming content creator, just like I created One Mic Stand, Sumukhi Suresh created Pushpavalli, and now it has become a world where comedians are also doing non-stand-up things and creating comedy shows and fiction,” Sapan added.

The digital video revolution is still sweeping India and comedy shows are continuing to get lined up for the Indian market.

“When we see comedy in 2019 from a comedian’s perspective, people are performing way more now. The quality of content is also improving. The kind of topics that we all are picking these days are from across styles and are exciting to watch from an audience’s perspective. The number of people who are watching live comedy is obviously growing, we have audience coming from tier 2 and tier 3 cities also,” adds Angad Singh Ranyal, another prominent stand-up comedian.

Most of the earlier comics relied heavily on slapstick or mimicry for their on-stage acts. One of the most popular talk shows of the ’90s, Movers and Shakers, used to have stand-up comedy as a filler, not as the main attraction. But slowly, Hindi stand-up comedy found a platform — The Great Indian Laughter Challenge, for instance. Finally, there were stand-up comedians who looked like us and killed it on stage.

“(Comedy in India) is still in a stage of flux and evolution […] Plus, we have way more people coming in; you will see way more comedy in different languages. For comedy, language is not a barrier anymore in India, there is a market for it and the scene is going to get a lot more difficult,” shares Ashish Shakya.

Reality shows, until now, have produced singing and dancing sensations and normalised careers out of these talents. However, recently Shashi Tharoor and other celebrities like Taapsee Pannu, Vishal Dadlani, Richa Chadha, and Bhuvan Bam have also made their debut in the world of humour with One Mic Stand.

For those who are wondering how Sapan, who is also the creator of the show, got Shashi Tharoor on board, the comedian reveals, “I tried to contact other politicians also, but Shashi was the was one who quickly hopped onboard. It was magical and surprising that he agreed to be on the show. Once he was on board, he was very witty and sharp, and kudos to him as he did this in the middle of election, and in the given amount of time he did a really good job.”

As the stand-up scene in India evolves further, so will the audience. And as long as people have a sense of humour, it will only continue to grow in the country.