Shame’s the name of the game

With victim-shaming so rampant in the country, can Bollywood ever imagine a Harvey Weinstein moment? Industry insiders weigh in. 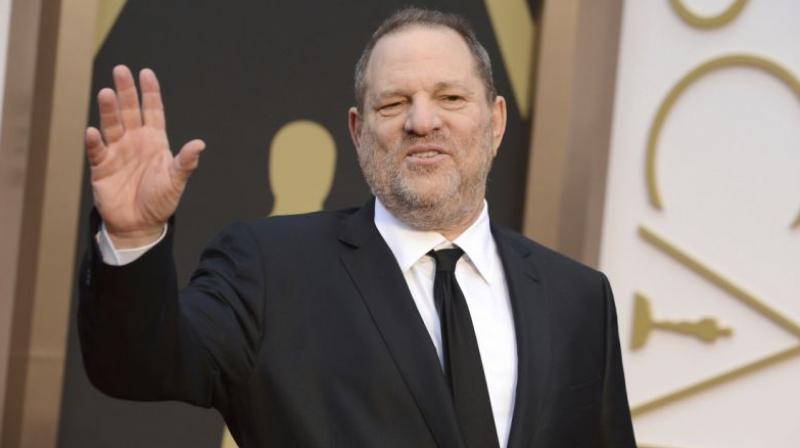 While the Harvey Weinstein expose has created an opening for both women and men to come forward and name their sexual predators, the situation in Bollywood doesn’t seem to be improving. There have been instances of women speaking up about the fact that the casting couch exists in Bollywood, but no names have been named yet. The situation seems dire with a tendency to blame the victim.

In a recent interview, which got a lot of traction online, Mukesh Bhatt was heard saying that he believes that women too are “conniving” and “blatantly offer themselves.” Though he has since claimed that he was misquoted, the tendency to shift blame on the victim is something that has been prevalent in India, not just in Tinsel Town, but in all spheres of life. In an earlier interview, Tisca Chopra has also cast aspersions on women, claiming that they should not go into the rooms or trailers of their exploiters to start with. 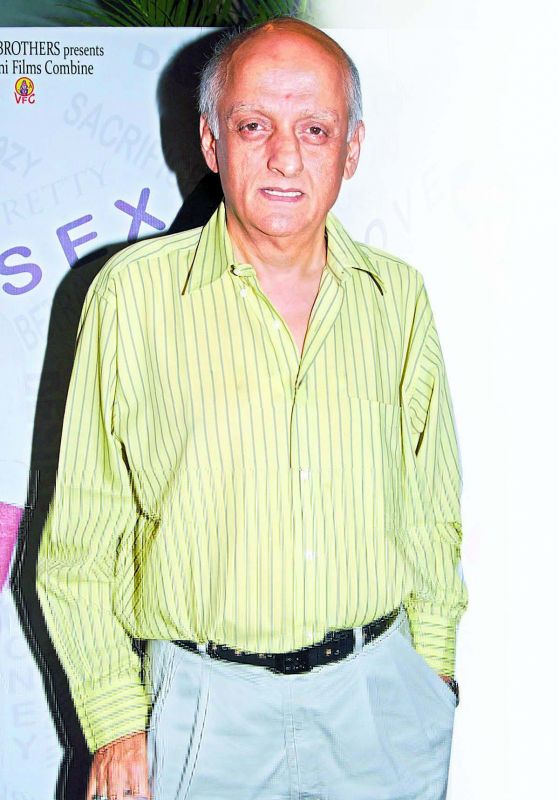 Victim blaming is one of the biggest problems that the industry faces, and acts as a deterrent to the victim coming out and speaking. As such, most actresses feel that there is still a way to go before Bollywood can pull up Weinsteins. “Victim shaming is one of the most vital reasons why women don’t come out and speak. If you look at Hollywood, it took these women years and years to come out against Harvey,” explains actress Renuka Shahane, adding, “What is needed is the support of the fellow industry folks. But if it is someone established and powerful, there’s always a tendency to support the perpetrator.” She instances that when the Tarun Tejpal case broke out, women came out in support of him even before there was concrete evidence against it.

Another highly criticised point that Mukesh had raised was that there is no way to ‘moral police’ each production house and ensure that exploitation doesn’t take place. Objectionable though it may seem at first glance, the absence of any guidelines for harassment in the industry is a sad truth, says Kahaani screenwriter Advaita Kala.

“One of the most essential problems that the movie industry faces is that it’s an unorganised sector. There are no Vishakha Guidelines for them, no body that they can go to in order to handle such matters internally,” rues the screenwriter and author. 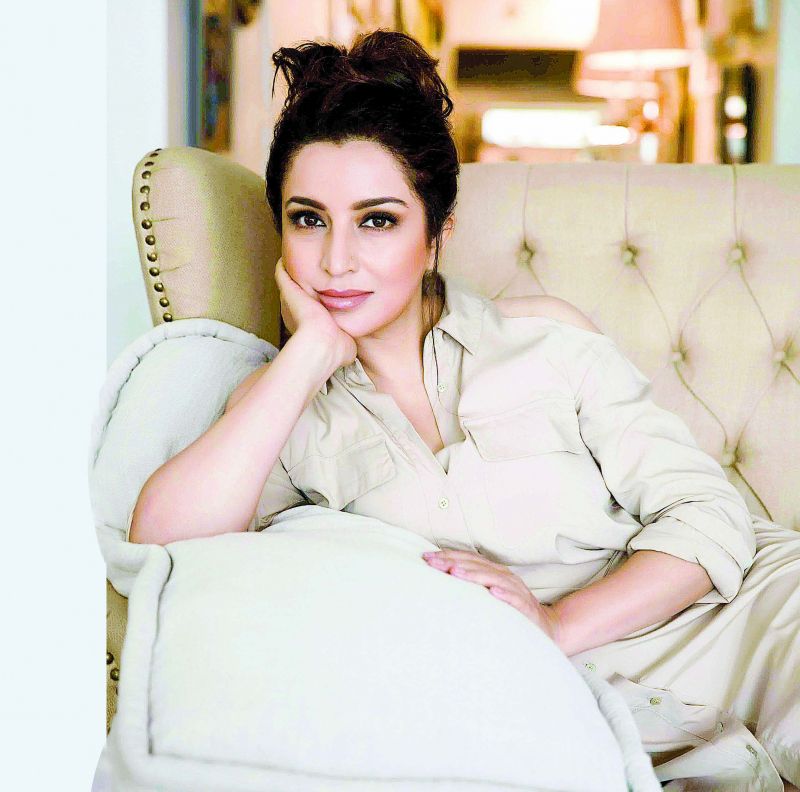 Actress Shweta Tripathi adds that a lack of unity and support among Bollywood’s insiders is another problem that needs to be overcome. “I would really want to hope that Bollywood can pull off a similar expose, but the sad truth is that we have a long way to go. I was so proud of the step that Netflix has taken by kicking out Kevin Spacey, but it’s very doubtful that a similar move would have been possible in Bollywood,” she says.

“For instance, even if you know that you are speaking to a producer or casting director who is a perpetrator of such acts, you would still pick up their call. Forget not compromising your values and sleeping your way to a role, just by picking up that call, you are failing to stand up for your colleagues. Here it’s every man for himself,” Sheweta further elaborating on the ins and outs of the world behind the glitz and glamour.

Actress Aahana Kumra believes that what one ultimately needs to do is to hold on to ones values in a world that’s filled with compromise. The actress believes in the ultimate power of a no. “If you say no loud enough, I’m sure no one can force you. For a lot of these women, the whole thing is consensual. It’s a sad state of affairs, because they think that if they were to offer to sleep with a director or producer they would get a role. Some even do, but 90 per cent of the time, you don’t get a role that way,” she decries. 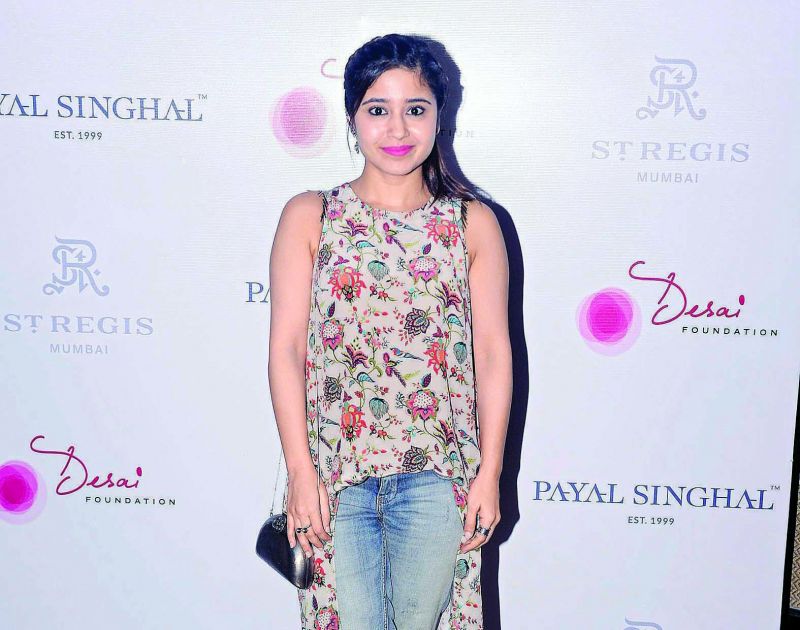 Advaita however, says that the problem is far more nuanced. “The very term casting couch is also something that I find objectionable. I’m not denying that there are women who use this as a transaction for roles, but it colours all situations the same. Exploitation is very much rampant in Bollywood, but as soon as someone hears that a young actress and an established director or producer is involved, they immediately conclude that the actress is trying to get a foothold,” she laments.

Renuka urges her fellow actor and actresses to speak out against exploitation. “All it takes is for one person to speak up, and for that person to have concrete evidence to back the fact. That’s what happened with Harvey. Another step we must take is to lodge a police complaint. It is time to speak up,” she challenges.