Playing Bose as a person

Rajkummar Rao is all set to portray the very enigmatic Subhash Chandra Bose in an upcoming web series Bose-Dead/Alive produced by Ekta Kapoor. 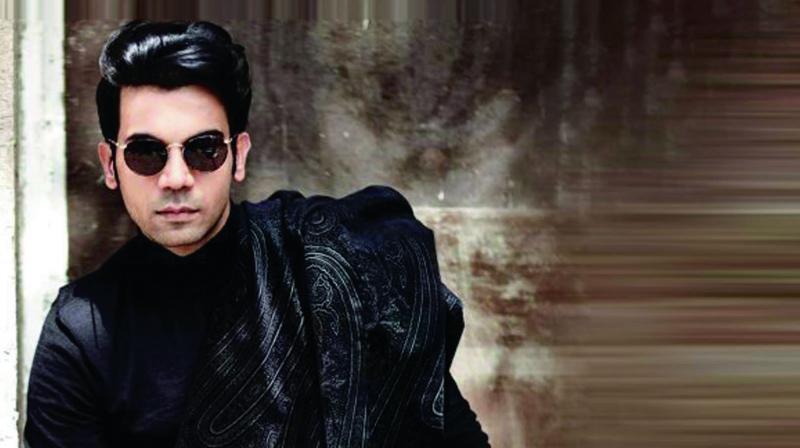 With six films this year, the unstoppable Rajkummar Rao is all set to portray the very enigmatic Subhash Chandra Bose in an upcoming web series Bose-Dead/Alive produced by Ekta Kapoor. In a conversation with us, the actor spoke about his challenges playing Bose, changing the face of a typical hero, his insecurities, rapport with Hansal Mehta and more. Excerpts:

Looks like you won’t leave any character around for others…
No, I want to do all the characters. I am a hungry and greedy actor when it comes to performances. I guess that’s what keeps me alive.

Tell us something about Bose-Dead/Alive?
It talks about several things. It talks about Bose as a person. We all know that he formed the INA, he was assumed to be found dead in a plane crash but we don’t know much about his mysterious life. The web series actually starts from his childhood and goes till 1945. It is in a thriller format which makes the series even more exciting to watch.

How did you get this web series?
It was Ekta Kapoor’s baby. She suggested my name and I met Big Synergy people. Firstly, I couldn’t imagine playing Bose since it’s not a conventional casting but later I thought why not? If somebody can imagine me as Bose then I could definitely play it. That was the challenging part. I thought it could be a great experience for me. I had to put in lot of efforts in terms of my body transformation. I gained around 13-14 kg for the series. I shaved my head half. We couldn’t take the chance to go wrong since he was a national hero. We all had to give our blood and sweat for this.

A new guy called Pulkit directed you in Bose…
Pulkit is an amazing guy. Earlier, he directed Maroon for Netflix. He is immensely talented and has a vision. I had a great time working with him and Hansal sir being around just made my life easier. I feel I am in safe hands because I share that kind of a rapport with him. He is like my family. 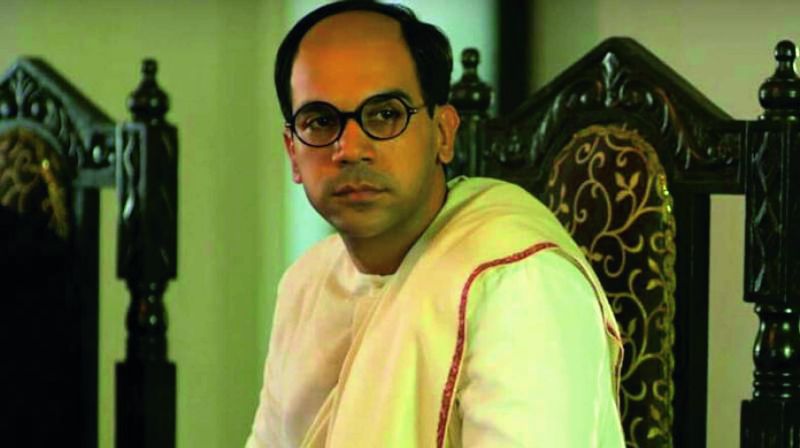 Patralekhaa is upset since you don’t have time for her because of your hectic schedules…
Even I miss her when I am working but thanks to technology, we are always connected. I feel it’s just a phase, every year I won’t be doing six films in a year. And that’s where the understanding comes because we both are working actors. I am really glad she is there in my life and she is a big support.

What’s happening on the film front?
Omerta is done, which was the closing film at MAMI so it will be releasing early next year. Then I am shooting for Fanney Khan and few things are in the pipeline which I can’t talk about right now.

Do you feel that you have changed the trend of being a typical conventional hero?
Honestly, I don’t feel this way. If people are feeling that way then I am more than happy. I never had a plan to change the face of a hero in our Hindi films. I just do my work sincerely. I feel I choose the right scripts. Cinema and audiences have changed. People’s expectations are actually pushing us to do good work.

Are you insecure of being typecast considering your repetitive roles lately?
The kind of work I am doing in near future is not the same. After Bareilly, there was Newton, then SMZA, now it’s Bose, then Omerta and Fanney Khan. I am not really worried about being typecast.

Did failure affect you?
As an artist, I try to be unaffected. I think if I am being sincere towards my work and people are noticing that, I am satisfied. Box office is not in my hands. Sometimes things don’t work, one has to keep taking chances.