No sex comedies for Kapil Sharma

There were days when the comedian didn’t feel like stepping out of his home. 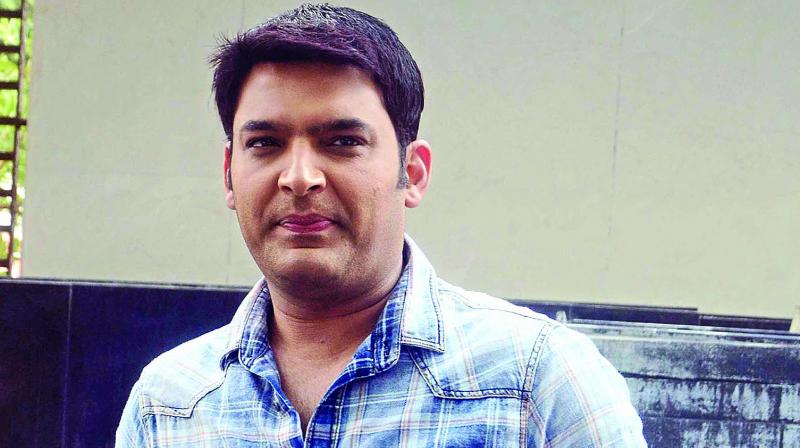 Of late, comedian Kapil Sharma has been in the news for all the wrong reasons, but the actor has decided to fight all the odds and get back to work. While he is busy promoting his film Firangi, he recalled how the controversies surrounding him disturbed him awfully. The actor, who was the face of The Kapil Sharma Show, for a long time, explains, “When people pointed fingers at my professionalism, I couldn’t take it. I have been working for 10 years, I have given my best; I have been the winner of reality shows, if after all this I am called unprofessional, I will feel bad. Had I been unprofessional, I wouldn’t have reached this far.”

The circle of negative reports disturbed him to an extent that he fell into depression. “I have never taken my success for granted,” he states, adding, “I am still a very simple man with middle class mentality. When people say success has gone to my head, it disturbed me. I value my success.”

There were days when the comedian didn’t feel like stepping out of his home. That’s when his well-wishers asked him to take his symptoms seriously. He says, “I started stepping out recently when the trailer was released. I am slowly coming out of it but even now I get into that zone once in a while and it’s very painful.”

While one expects an out-and-out comedy film from Kapil, Firangi is a period drama film. He says, “We have spent a lot on this film. Maybe after this film people will expect more from me. They will realise that I can also essay serious roles. The film has comedy, action and drama.” Even as the actor is open to different genres, if there is something he will never give a nod to, it is sex comedies. He says, “I know for a matter of fact that audience likes family shows. Now I don’t do private shows anymore, but those were the days when I had to pay my EMI’s. I don’t want to do sex comedies.”