How the stars say ‘No’

For someone like Tamannaah Bhatia, saying no to a script is an art. 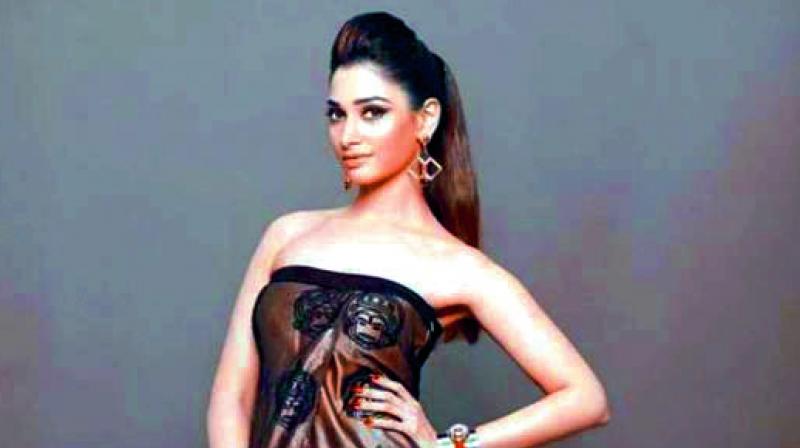 ‘It’s not what you say, but how you say it’ goes the popular adage. And it seems  stars are increasingly becoming diplomatic about the way they speak, especially when it comes to saying no to a script. Recently, buzz was that Prabhas turned down a Bollywood project from Karan Johar. Turns out the Baahubali star quoted an exorbitant remuneration since he wasn’t too keen to come on board. 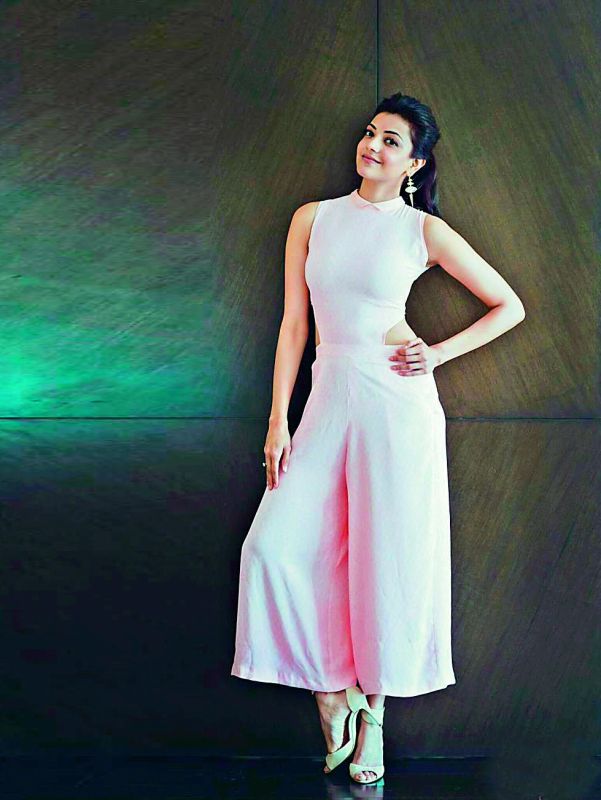 For someone like Tamannaah, saying no to a script is an art. “I can see the conviction with which the filmmakers narrate a story. I respect their effort and can’t turn down the offer upfront. I might push back a second sitting of narration, but I’m still learning to say no,” she admits. 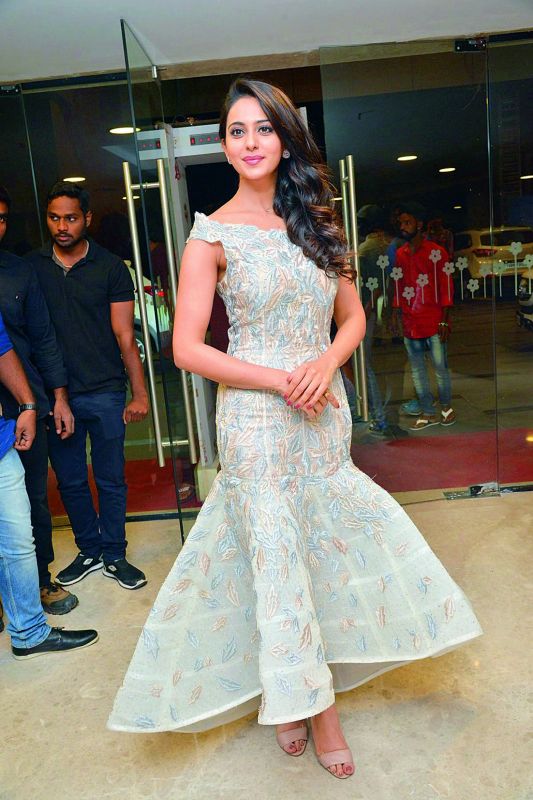 Interestingly, Rakul Preet Singh deals with the subject in a different way. “I don’t say ‘no dates’ because if I commit to another film, it spoils my relationship with filmmakers who I said no to. I’m someone who values relationships, which are vital in the industry.” 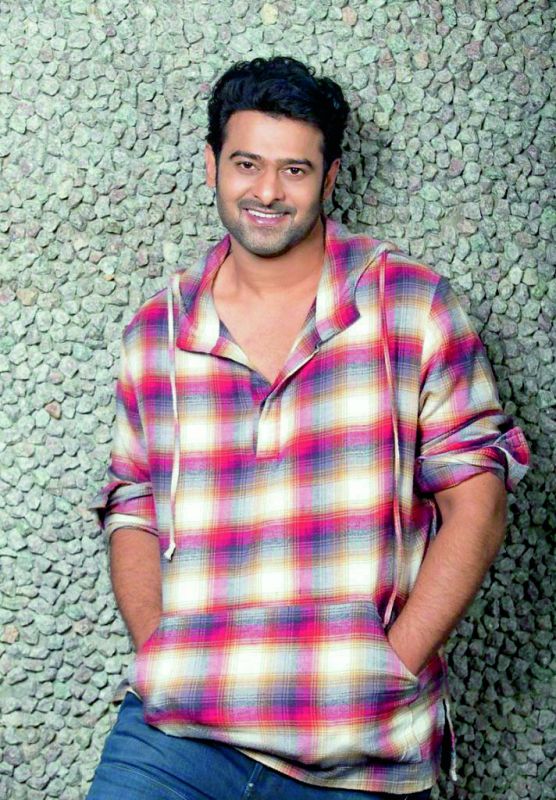 Apparently, Kajal follows the same modus operandi. “I’ll try to own the script as much as possible, but if it isn’t working out, I back out citing date issues,” says Kajal.