Living images of each other

It is quite amusing when actresses and their daughters end up looking exactly like each other. 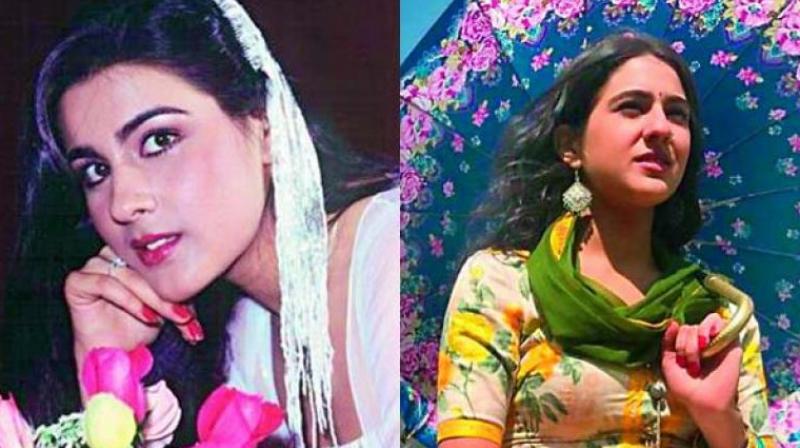 After Sara’s look from Kedarnath was released, people online are saying that she looks exactly like her mother Amrita Singh

Soon after Sara Ali Khan’s first look from Kedarnath was released recently, no one could help but notice how similar the young actress and her mother Amrita Singh looked. Sara, who plays a pilgrim in the movie, looks beautiful in a salwar suit and light make-up. Her photo went viral on the Internet, with many positive comments about her character in the film helmed by Abhishek Kapoor.

Another photo doing the rounds on the Internet is that of Beyoncé, whose mother, Tina Knowles, shared her daughter’s childhood photo on Instagram and wrote, “If Beyoncé don’t look like Blue on this photo! Getting her braids done by Toni (sic).” Beyoncé and her daughter Blue Ivy look strikingly similar. 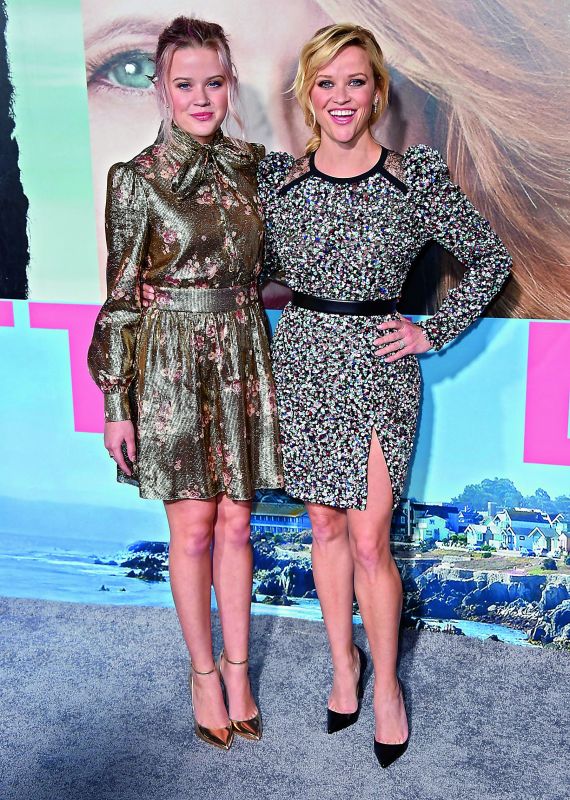 On the other hand, Reese Witherspoon’s daughter Ava Elizabeth Phillippe looks like the actress’ doppelgänger. Whenever the two are photographed or spotted together, Ava looks like a spitting image of her mother. Angelina Jolie and Shiloh Jolie-Pitt look quite similar as well. Demi Moore-Rumer Willis and Priyanka-Madhu Chopra, also fit into this category.

With several examples of lookalike mothers and daughters in Bollywood and Hollywood, it makes one wonder how can two people, even if related, look like doppelgängers. Though it is known that some features are passed on to children from their parents, according to experts, in some cases, genetics and epigenetics make mothers and daughters look the same.

But genetics or not, it sure is surprising to see how many celebrities and their kids look just the same and are taking the phrase ‘like mother, like daughter’ to the next level!