I was uncomfortable playing a mother in Prassthanam: Chahatt Khanna

Chahatt revealed her scepticism about playing a mother on-screen. 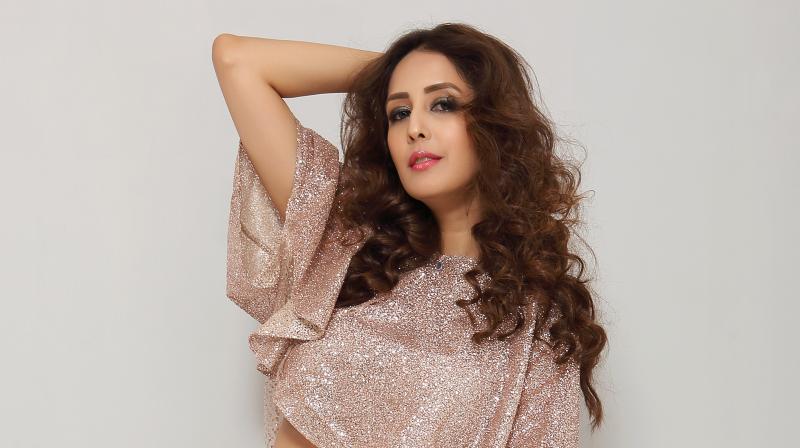 Mumbai: Popular TV star Chahatt Khanna, who has seen playing the antagonist in Ram Kapoor and Sakshi Tanwar's daily soap, 'Bade Acche Lagte Hain' is all set to feature in Sanjay Dutt's first production venture, 'Prassthanam'. The 33-year-old actor who is playing Sanjay Dutt's step-daughter and Manisha Koirala's real daughter was earlier not ready to do the film before finally signing it.

"Also, there is a vast change in my appearance from the time I was shooting Prassthanam. I shed 20 kgs after that. But now, if I’d get offered a mother’s role, I may not suit the needed look," Chahatt added.

Apart from Prassthanam, Chahatt was also offered the upcoming controversial reality show, Bigg Boss season 13 but she rejected the same. Speaking about her decision, Chahat said, "I said no because I’ve already signed up for a Bollywood film. If I had gone ahead with Bigg Boss, I couldn’t have given my dates for the film. Of course, films are my priority, so is TV but giving three months at a stretch was next to impossible for me."