Bhumi says that despite her initial job in casting, she’s always wanted to be an actor. 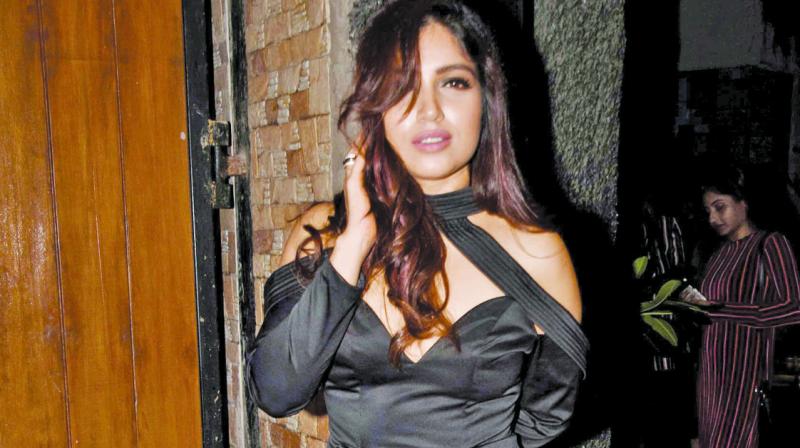 Actress Bhumi Pednekar, whose career had humble beginnings in Yash Raj Films’ casting department, has landed her first Dharma Productions gig. She will be seen in Karan Johar’s next directorial venture, Takht.

Ask her what’s the secret to her success in an industry notorious for its nepotism, and she says, “I don’t know if it is a secret or not, but I am very hardworking. I have reached where I am today because of my efforts. In this fraternity, you cannot get anywhere without hard work.”

Having not gone to film school, she says that her experience as a casting director has come in handy. “Working in casting is equivalent to going to film school. I have worked with many directors and I have auditioned many actors,” she says.