Arjun Rampal was on the sets of The Kapil Sharma Show but had to turn back after Kapil reported sick. 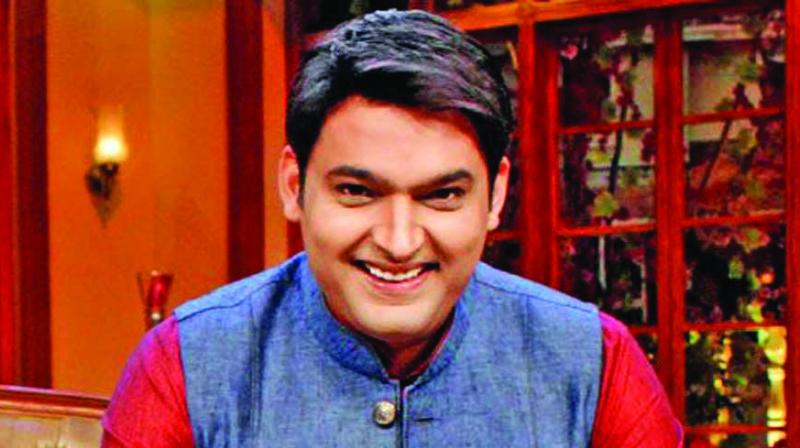 Daddy star Arjun Rampal got a dose of Kapil Sharma’s growing whimsicality when the actor  showed up to shoot an episode of The Kapil Sharma Show on Thursday night.

In a repeated instance, Kapil reported sick and cancelled the shoot, which is not the first occasion in recent weeks when stars had to return home because the host was under the weather.

Recently, Shah Rukh Khan and Anushka Sharma, who were to record an episode of Kapil’s show to promote Jab Harry Met Sejal had to return home when Kapil was rushed to the hospital. Prior to that, the Mubarakan team was also turned away.

All is not lost with Arjun Rampal as they recorded their episode on Sunday evening. Confirming this, Arjun says, “Kapil was feeling really unwell. So we had to re-adjust our schedules and shoot three days later. No harm in that.”

No harm indeed in postponing shoots. But why does Kapil have to wait until stars reach his set, and make them wait for a few hours only to be told that the host is indisposed? Your guess is as good as ours!