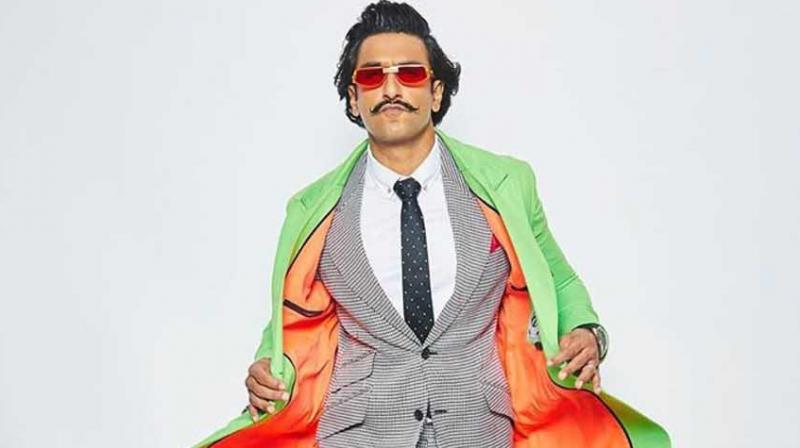 Ranveer Singh is undoubtedly one of the biggest youth icons of the country. India’s youngest superstar is a rage among fans and audiences alike, especially with the Indian diaspora worldwide.

And now, the Gully Boy actor has left Selena Gomez behind with his popularity.

By doing so, the actor has beaten the likes of Selena, currently at 961 million, to become the fastest-growing world icon on the platform. He has also entered into the ranks of global power icons such as Sir Paul McCartney, Madonna, Taylor Swift, and Arianna Grande who have over one billion views on their profile.

“Several factors have resulted in Ranveer’s staggering social media following. People, especially youngsters, really relate to him because he has made it big through his brilliant acting skills.

His equity is extremely strong given the kind of films he does, and he is considered a huge showman with eclectic fashion choices.

Among all the Bollywood male actors, he is among the highest followed Instagram accounts. He boasts of fan club strength at about 4.5 million worldwide,” illuminate industry sources.