The film will be directed by Bobby Khan and will have Aayush Sharma and Sanjay Dutt in important roles. 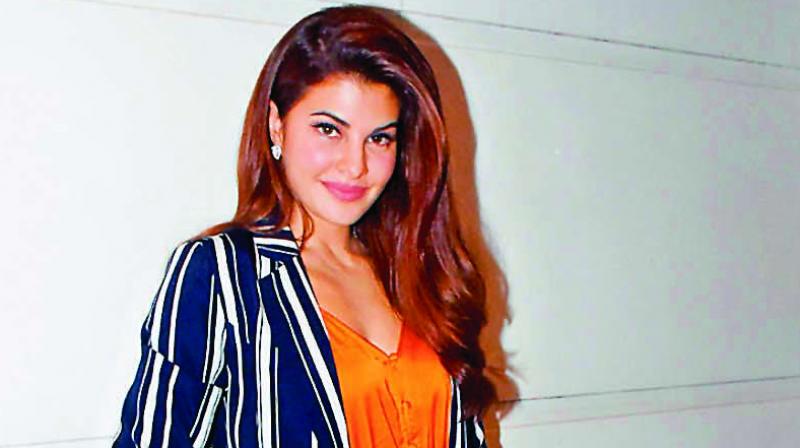 Sanjay Dutt and Aayush Sharma are all set to collaborate for a gangster-based drama. Aayush, who made his debut with Loveratri, is thrilled to share the screen space with Sanjay in a classic underworld flick. As for the leading lady, the makers are still on the hunt. But if sources are to be believed, then Jacqueline Fernandez has been approached for the same.

A source reveals, “The makers of the film are keen to have Jacqueline on board, and she has been approached for this film. However, she has not signed on the dotted lines yet.”

This film will be directed by Bobby Khan, and will go on floors by September. As far as Sanjay is concerned, he has been part of gangster-based drama films in the past, but this is new territory for Aayush.

Jacqueline, in the meantime, is currently busy making her foray into the digital space with The Serial Killer.