Anushka Sharma back with digital bang

The actress, who was last seen in Sui Dhaga, is working on a few projects for OTT platforms, one of them is a social horror. 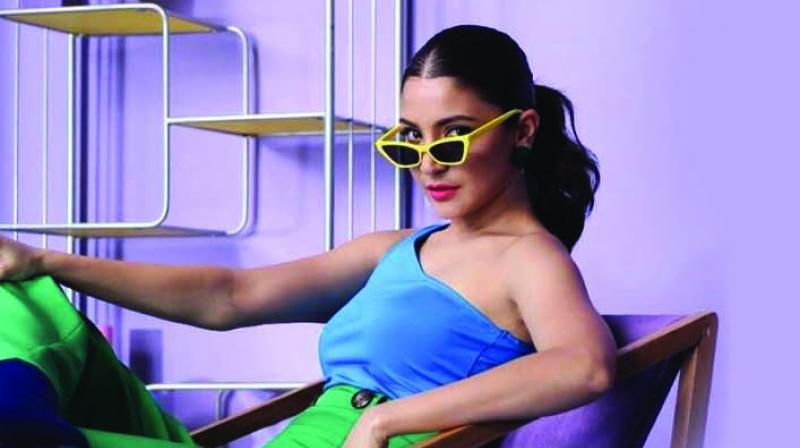 Anushka Sharma will be back from her London sojourn and get back to her work. The actress-turned-producer is shying away from the cameras for a while to make sure that she is focused on the projects she wants to do — The actress has multiple deals with different OTT majors, and is developing projects for them.

“She had first signed on the Laila Majnu jodi from the Imtiaz Ali film; Avinash Tiwari and Tripti Dimri for her show called Bulbul, which is again a social horror like her earlier films; Phillauri and Pari. She seems to have a penchant for horror with a social cause, because she feels that there is a reason why social evils continue to haunt us. She has also finished casting for her next show Jamuna Paar, in which she has Neeraj Kabi, Gul Panag and Jaideep Ahlawat. But this one is not a horror piece, but an investigative thriller on a social subject. Then there is a third project that she is developing as well which will also be for an OTT platform,” informs our source.

Anushka had four releases in 2018 – Pari, Sanju, Sui Dhaaga and Zero, after which she has not signed on any film as an actor. There was a rumour that she may be seen in a Sanjay Leela Bhansali-backed film, but the actress denied the news.