A R Rahman 'grateful' to fans despite controversy over Wembley concert

When asked about the controversy, the artist said he tries his best and thanked fans for their support over the years. 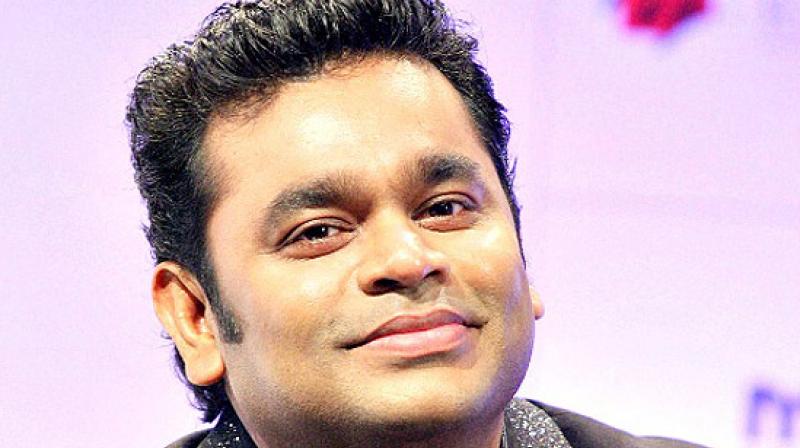 A R Rahman is also working on his upcoming film '99 Songs.'

Mumbai: A R Rahman didn't exactly get into the recent controversy over his London concert on July 8 and instead acknowledged his fans for their support all these years.

The music maestro had to face the brunt on Twitter of several unhappy fans who walked out of the concert and demanded refunds because he sang too many songs in Tamil.

When asked about the outcry, Rahman, who is at the IIFA Awards in New York, told NDTV, "We try our best. We try to be honest. I love the way how people have supported for all these years without them I'm nothing. I'm grateful to all of them.”

Amid the stream of criticism against Rahman, Priyanka Chopra, singer Chinmayi Sanprada, and several others had come out in support of the Rahman, many pointing that title of the concert itself was in Tamil, 'Netru, Indru, Naalai' (yesterday, today, tomorrow) and that only 8 songs out of the 28 songs he sung were in Tamil.

Rahman seemed unfazed with all the criticism and came up with another stellar performance at the IIFA Rocks event on Friday, with the awards also recognising his contribution to Indian cinema in the last 25 years.