The untitled film will mark the coming together of Rishi Kapoor and Juhi Chawla in a film after 23 years. 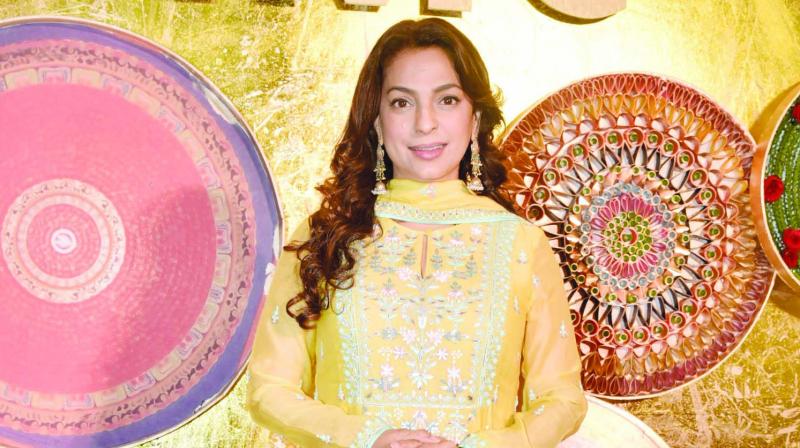 The makers of the untitled film starring Rishi Kapoor and Juhi Chawla — billed as a family comedy — are making preparations to go on floors before the end of the year, as the mercurial Kapoor is slated to be back to India from the USA, where he has been receiving medical treatment.

Produced by Sony Pictures Entertainment, Honey Trehan and Abhishek Chaubey, and directed by debutant Hitesh Bhatia, the film also marks the coming together of Rishi and Juhi in a film after 23 years.

“The film, written by Bhatia and Supratik Sen, started production in New Delhi last September. But Rishi’s health started deteriorating at that time and the RK Studio sale was also announced at that time. A bigger catastrophe befell the Kapoors when Krishna Raj Kapoor expired hours after Rishi left for New York for his treatment and the film was put on hold. Now with Rishi’s return after eleven months by the end of August, the makers are readying to go on the floors,” says a trade source.