The owners of Rooh Afza rose syrup took offence to the film being named after it, similar to how Zandu Balm was offended by a song from Dabangg. 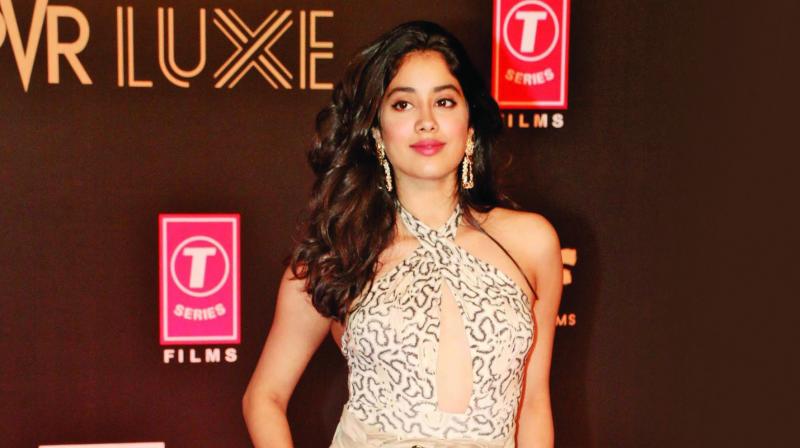 Janhvi Kapoor and Rajkummar Rao’s latest was called Rooh Afza earlier. However, the owners of the rose syrup the film is named after, which is 112 years old in India, took umbrage to the use of their brand name for a horror comedy by producers Dinesh Vijan and Mrighdeep Singh Lamba. Following this development, the makers have now changed the name to RoohiAfza.

“The drink is famous and manufactured in India and Pakistan. The founder Hakim Abul Majid’s son migrated to Pakistan after Partition and started his own brand there too under the same name. It is registered as an unani medicine by the company Hamdard. It has been in India since 1907, and just like how Zandu Balm took offence to their brand name being used in Dabangg, the owners of Rooh Afza too had a problem. Hence the title is now RoohiAfza,” informs a trade source.

The said film went on the floors on Friday and is being directed by Hardik Mehta, who has been a part of films like Chaar Cutting and Kaamyaab.