From their relationships with their fathers to looking at them for advice, Bollywood frontrunners open up about Father’s Day. 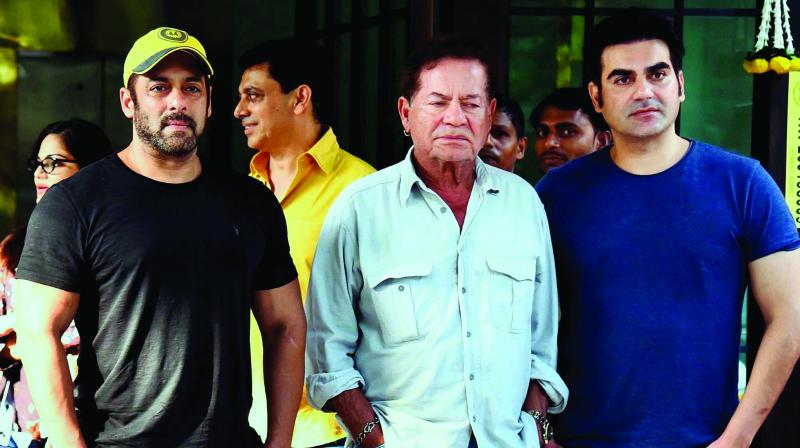 Salman Khan: My father is my biggest critic, and I look forward to his reaction with each film. It really means a lot to me, because he is very honest. He never gives any compliment directly, you get to know from other people sometimes because he doesn’t compliment easily.

As far as my films are concerned, the plot of every script that I do is taken to my dad. He is my teacher in the film industry and I got scripting sense from him.

Shahid Kapoor: I don’t believe in the day wala concept, but if there is an opportunity to appreciate your parents then I think you should always take that opportunity. Why restrict it to a day? 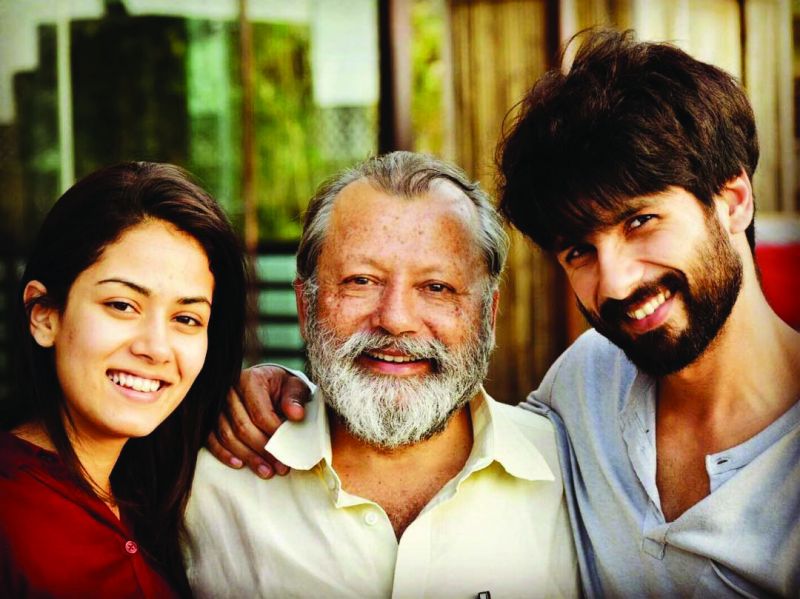 I have great love and admiration for my dad. We have an adult relationship; we are like friends. We might not have spent as much time as each other as most fathers and children would because my parents separated, but I think we have done really well for ourselves; we found a really good equation. I feel fortunate that I have grown up watching the kind of work that he has done, and he is also somebody who has some amazing qualities as a person that I try to learn from. My favourite time is when I see him and my mother spending time with my children that the most enjoyable feeling for me.

Tiger Shroff: We are like friends and buddies. We share a great relationship, and I really look up to him. I know the sacrifices he made for us as a father. He keeps asking who are your girlfriends and all that, but he is very cool that way. When he was my age, he had so many girlfriends. He was so good looking. He is always there to give me pieces of advice. 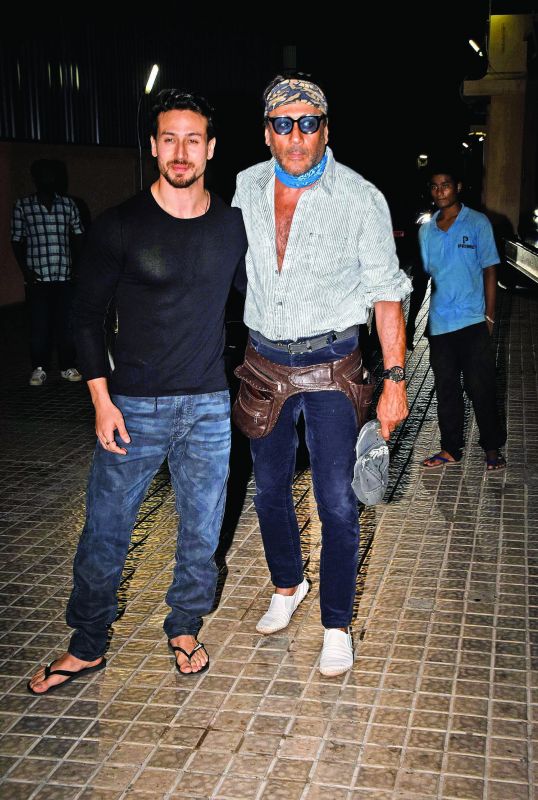 Tusshar Kapoor: He used to be in Chennai eight months a year, so I used to go there and live with him. It was like our second home; those memories will never be erased. I didn’t see him too often because he was busy, but he made time for us on the weekends and in the summers.

Our relationship was more about respect, not friends, and today we see father and son discussing everything. I didn’t discuss all the private things with him. We had a serious relationship in the traditional Indian way.

Now that I am a father, I realize that I became a father at the right age. Maybe I will get married someday, I don’t know, but I feel my life is complete with my son and I am enjoying this journey as a father. I am also growing up with him and reliving my childhood days.

The responsibilities of being a single parent are a lot, but everyone goes through that.  The challenges are pretty much the same. There are pros and cons to everything.

Ananya Pandey : My father is very cool. He has always been the first person to laugh at himself, so that’s something  I have learnt from him that laught at yourself and take  everything positively.

Everyone has seen his comic timing on screen and if I could achieve even a little bit of that I would feel really good.

Disha Patani: I have always been a daddy’s girl. He is and always will be my superhero. I feel his punctuality and hard work have always been my biggest inspiration and I’ve made sure to imbibe these qualities and values too. My father is a very selfless man and his philosophy in life has been ‘Do good to others’. He’s always energetic and funny. He makes sure our days are full of life. 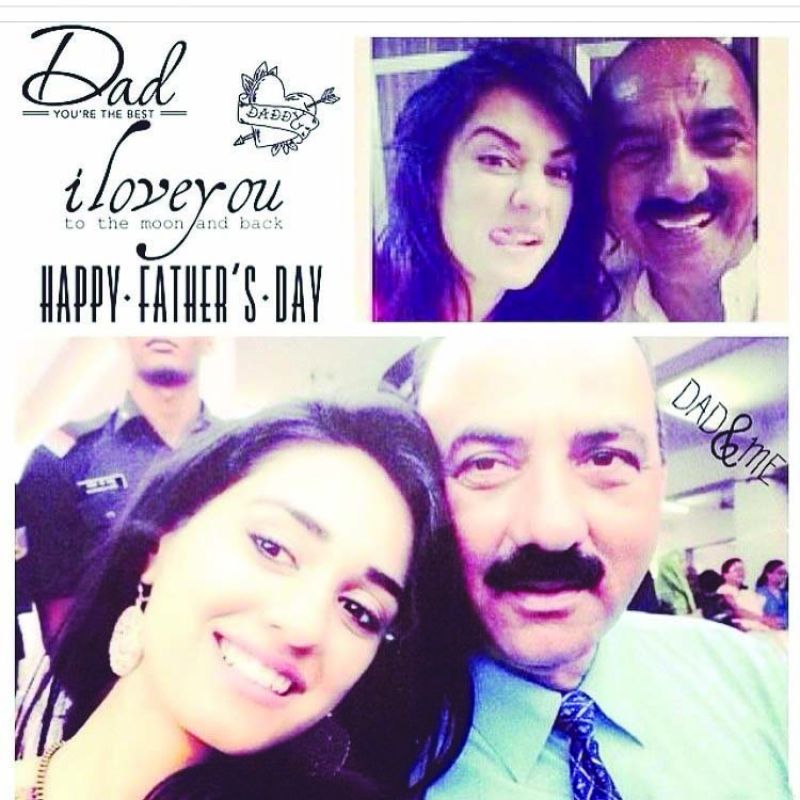 Meezaan Jaffrey: Your father kind of becomes your enemy when  you are in your teens; you get rebellious. He kind of puts restrictions and you want to go against it. Later it gets more mature, and we get into the friend mode.

A father’s role is the most complicated one, and once you start understating that then it is fine. It happens only after you cross 25 and mature, and now I understand his concerns.

Swara Bhasker: I think it’s very important for anyone to have a strong and stable father figure, especially girls. It makes one stable, secure and confident as a person.  I think my parents are the reason I’m a relatively fearless person today. My father gave me the most precious advice that a father can give a daughter growing up: “You don’t HAVE to do anything you don’t WANT to!”