With Eid festivities commencing from today, its performance is only expected to get better. 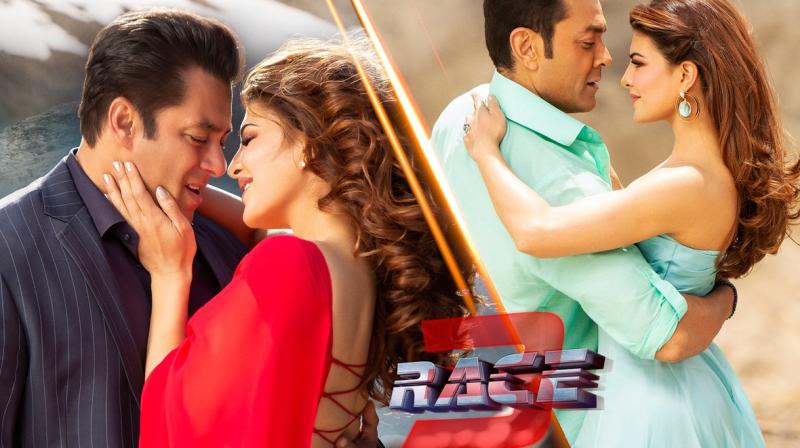 Mumbai: Salman Khan latest Eid offering 'Race 3' has proved to be the biggest box office opener of 2018. The Salman Khan starrer action thriller is off to a great start at the box office, with an opening day collection of Rs 29.17 crore. 'Race 3' has dethroned Tiger Shroff's actioner 'Baaghi 2' to become the highest opening film of the year so far.

According to noted trade analyst Taran Adarsh, after a great start, the numbers are only expected to get better.

'Race 3' has emerged as a winner leaving behind other big films like 'Baaghi 2', 'Padmaavat', 'Veere Di Wedding' and 'PadMan' with its opening day collections.