Mira is currently pregnant with the second child which is due later this year. 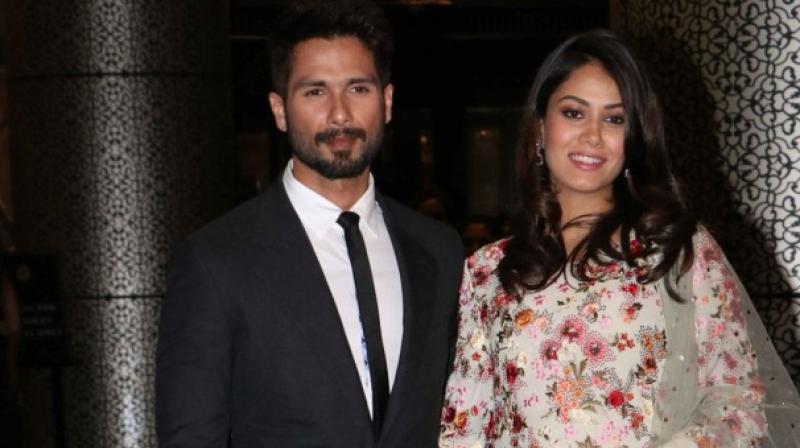 Recently, Mira took to her Instagram story and shared a photo of Anil in his 'Race 3' look with an adorable caption. She said, "This at 60! HOW!!! @anilskapoor" 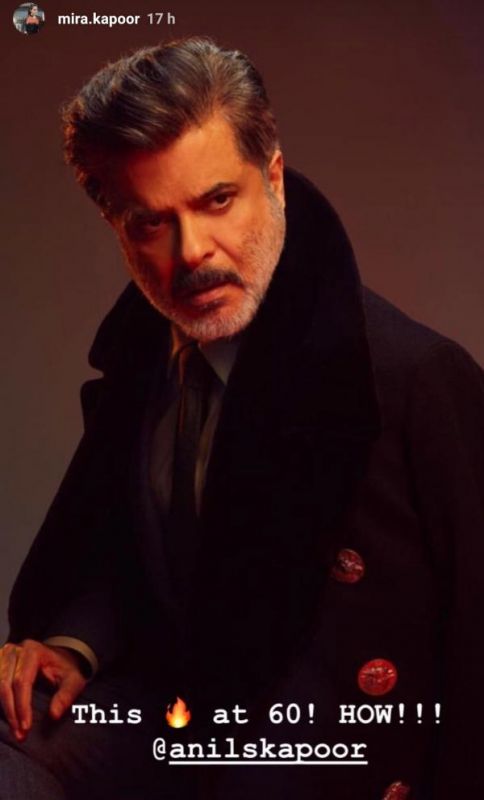 Meanwhile, Mira is currently pregnant with the second child which is due later this year. Shahid and Mira are currently proud parents to lovely Misha Kapoor.

On the work front, Anil Kapoor is getting lots of praises for his sophisticated rugged look Salman Khan starrer action thriller 'Race 3'. The actor will be next seen in 'Fanne Khan' alongside Aishwarya Rai Bachchan and Rajkummar Rao. The film is slated to release on August 3.