TVF CEO Arunabh Kumar steps down, to guide the team as a mentor

While COO Dhawal Gusain takes over in the interim, Arunabh will be available as a mentor. 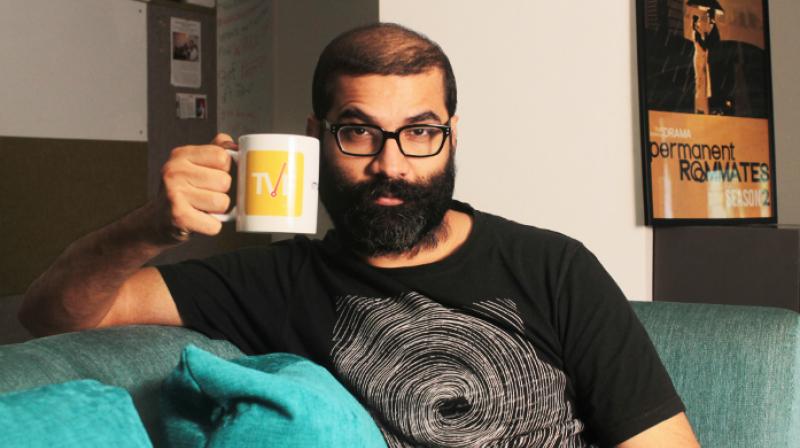 Mumbai: After much speculation and conjectures, Arunabh Kumar has finally stepped down as the CEO of popular internal comedy channel, The Viral Fever. COO Dhawal Gusain has taken over in the interim. Arunabh has also stated that he will be available as a mentor.

On Friday, he took to micro-blogging site Twitter to share this news and also thanked TVF viewers for their 'unwavering support'.

Earlier an unidentified woman, claiming to be a former employee of online entertainment channel TVF, had accused Kumar, also founder of the channel, of molesting her several times during her two-year stint with it.

Written under the name of ‘Indian Fowler’, the blog titled ‘The Indian Uber- That is TVF’ had narrated horrific details of her encounters with Kumar. TVF, however, had denied all allegations in an official statement.

An FIR had later been filed against Arunabh, in Mumbai. TVF had also backtracked on their statement, positing that their response should have been ‘better’.