The first look of the film Mogul was unveiled on Tulsi’s birthday on March 15. Directed by Subhash Kapoor, the film is slated to release in 2018. 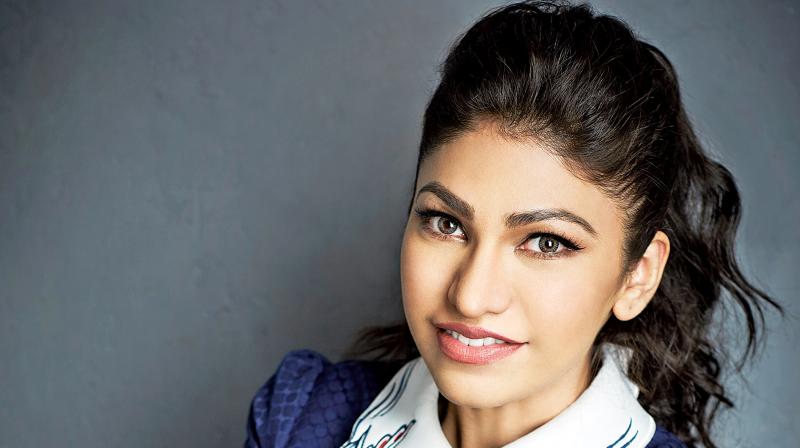 Akshay Kumar’s biopic on Gulshan Kumar gets a silent producer. Singer Tulsi Kumar, daughter of late Gulshan Kumar, gets emotional as she speaks about the biopic Mogul which is being made on her late father.

Tulsi says, “I think I am very proud that my father has inspired so many people through his work. Mogul will be a real inspiration to a lot of individuals. My mom had a series of meetings with the director to share certain things.”

“Whatever I can contribute, I will be sharing it with the director. My mom is producing this film, and I will be overlooking the creative aspect of this movie with her but not as a full-fledged producer. It’s an extraordinary project for all of us,” she added.

The first look of the film Mogul was unveiled on Tulsi’s birthday on March 15. Directed by Subhash Kapoor, the film is slated to release in 2018.

Tulsi recalls fond memories of her late father. “The bond that a father and daughter share can’t be expressed in words. My relationship with my dad was exceptional, being the youngest in my family. I was his favourite. However, I lost him at a very young age. But you know I have always felt his presence around,” she says.