Daddy, the most important film of Arjun’s career

Arjun says his film, which is about the cult of gangsterism in Mumbai city, is garnering curiosity in the US. 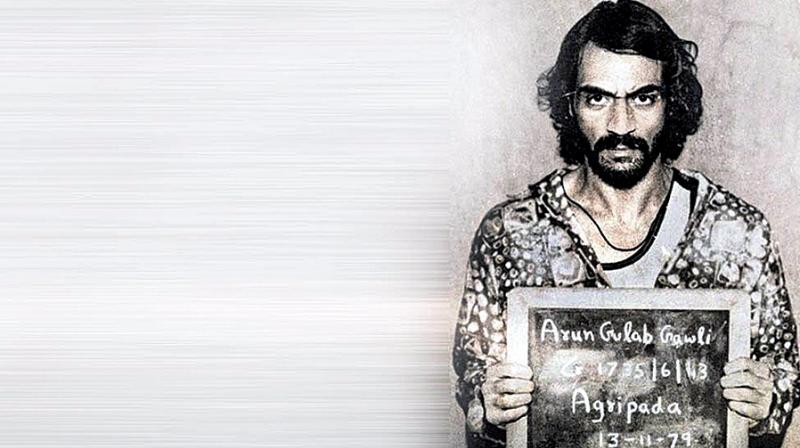 Arjun Rampal is currently in the USA to promote his new film Daddy, a biopic on the alleged gangster Arun Gawli. The movie, says Arjun, is significant to his career.

Speaking from New York City, Arjun  says, “The other day I was in San Francisco at the Google headquarters, where I released the trailer for my film. It was quite an experience, because there I was with the most important film of my career at the most vital communication centre in the world.”

Arjun says his film, which is about the cult of gangsterism in Mumbai city, is garnering curiosity in the US.  “The perceptions of Indian cinema are changing. Bollywood is no longer about songs and dances. The West no longer sees us as people who burst into songs on every occasion. International moviegoers are  willing to accept a darker reality in Indian cinema.”

It also helps that Arjun doesn’t look culture-specifically Indian. Women the world over still swoon over his good looks. “I am not even looking my best in Daddy,” Arjun protests.

“Gawli was not a conventionally good-looking man. But he had tremendous magnetism. Though accused of several crimes, he was an enormously popular figure in the Mumbai chawls, almost like a messiah. He was known as ‘Daddy’ by the public.”

Won’t the audience compare it to Mahesh Bhatt’s film of the same name, we ask. “No, that was what  Mahesh  Bhatt  called  Anupam’s character. And my story is way different than theirs.”

Ashim Ahluwalia of Miss Lovely fame will be directing this venture. Arjun admits he is trying his hand at method acting.

“I got Ashim to direct because I wanted a certain international sensibility in the ‘Mumbai of the 1990s’ story. I’ve worked hard to get Gawli right in Daddy. And I won’t pretend that this is just another film. It is crucial not only to my career, but also because it speaks about a life that had far-reaching ramifications in the way Mumbai has shaped up today.”

Talking about the era of biopics in B-Town, Arjun says, “There are so many biopics being made. Sanjay  Dutt,  Gulshan Kumar, Sadat Haasan Manto… you name it. I know my interpretation of Gawli will be closely monitored and judged. But I am not afraid. I’ve earned the right to believe in myself, and I hope it pays off.”

He is going to be in New York for a few days more. “I attended a CRY event which was very fulfilling. And I will be doing something at the Big Apple store for Daddy. After releasing the trailer at the Google headquarters, I must keep up the marketing momentum on a certain level,” he concedes.