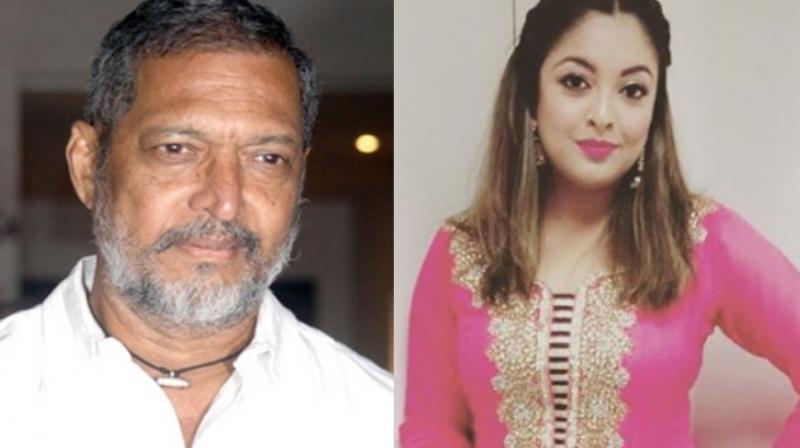 Mumbai: Tanushree Dutta and Nana Patekar's #MeToo spat has taken a new twist. According to Mid Day report, the Oshiwara Police have not been able to get even a single statement that resonates Tanushree Dutta's allegations against actor Nana Patekar.

Notably, the report further stated that none of the witnesses could confirm the actress' version of events. Surprisingly, Daisy Shah, who assisted choreographer Ganesh Acharya for the song of 'Horn Ok Pleassss' (2008), told that she was not able to remember the details which took place a decade ago.

Police claimed that they have recorded 12 to 15 statements of witnesses but none of them has exactly confirmed the incident.

Reacting to the same, Tanushree Dutta told Mid-Day, "Who are these 15 witnesses? Are they from my side or Nana's side? They are Nana's friends, then why will they corroborate my story. I don't need witnesses to prove that I was harassed." "We have faced a lot of difficulty in convincing witnesses to give their statements, as they are scared. So the people who know the truth are being hounded and replaced by fake witnesses who are speaking lies," she added.

Meanwhile, Tanushree had accused Nana Patekar of sexually harassing her during the shoot of her 2008 film Horn Ok Pleassss. She had filed an FIR in Oshiwara police station against the actor.