Salman spent two days in Jodhpur prison in the case and now his next hearing will be held on July 17. 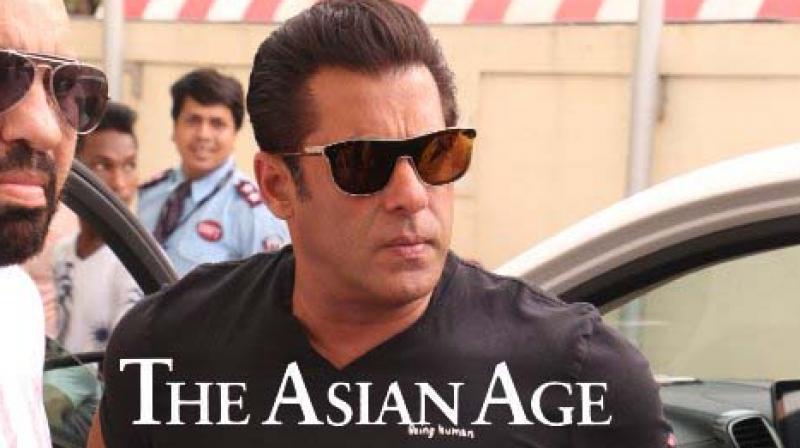 Amidst filming ‘Race 3’, Bollywood superstar Salman Khan was called in for hearing on his 1998 blackbuck case in Jodhpur.

It was a tough time for his fans since they did not know for how long Salman would be convicted in the case.

But Bhaijaan came back and on Tuesday he even unveiled the trailer of the Remo D’Souza directorial.

A lot was riding on the film, so a reporter dared to ask if he feared the unwarranted. To this, a media co-ordinator clearly mentioned that no questions regarding the Jodhpur case or Karnataka Elections would be entertained.

But the reporter went on anyway, and Salman Khan spoke up. He said, "Did you think I was going to go in forever?" to which the reporter responded in a negative, and then Tiger Khan added, "Thank you, because I was not worried."

While the media was still recovering from the shock, his fans couldn’t digest the fact of what happened either. Here are some of the tweets:

No never...we are Indian...and we know the power of money... police and justice both are up for sale to the highest bidder

Oh yeah!! In our Country one can get away with anything!!! 😡😡

Salman spent two days in Jodhpur prison in the case and now his next hearing will be held on July 17, almost a month after ‘Race 3’ releases on Eid i.e. on June 15.