The movie also stars late actor Om Puri in an important role for what’s perhaps the last movie he shot for. 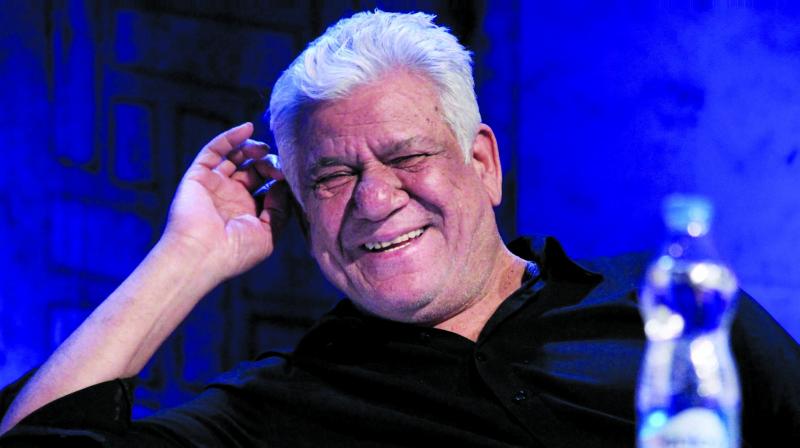 While the promotional video for Kabir Khan’s movie Tubelight may be out, there’s still a lot of intrigue about the actual storyline. The movie also stars late actor Om Puri in an important role for what’s perhaps the last movie he shot for.

And the veteran actor, in a promotional event had given a glimpse of what the story really was in Tubelight. And now it can be told.

“I’m working in a film called Tubelight,” the late Omji said. “The film, directed by Kabir Khan is the story of two brothers, whose parents die pretty early. I run an ashram for the kids, where the two of them live and grow up in and I take care of these kids. The film is based on the 1962 war between India and China. So the film will have a period feel to it at times. Tubelight can also be called a love story between two brothers. Sohail plays a soldier who goes missing in the war. Salman plays his brother, who is a dim-witted boy. Hence the title Tubelight as well.”