Irrfan Khan recalls the tough and fun phases of his school days, and the joy of playing cricket on the school ground while shooting for Hindi Medium. 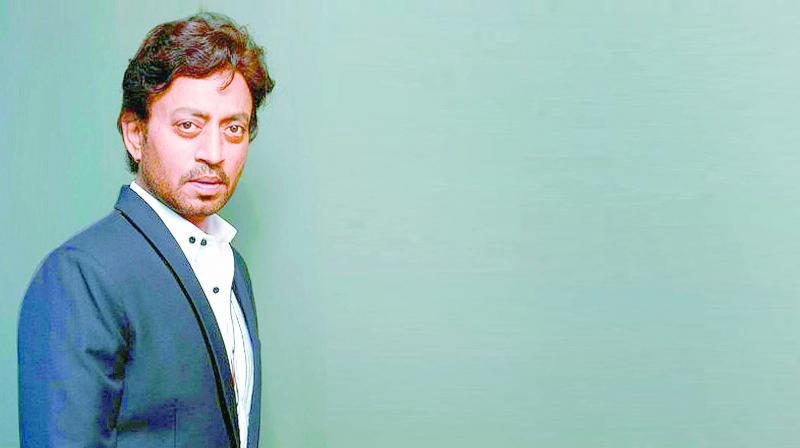 He might be an actor par excellence but his childhood had its own share of tough patches. Internationally acclaimed actor Irrfan Khan, who is rated as one of the finest actors in the industry, shared his school memories and how he never let bullying affect him psychologically during his recent visit to the capital to promote his upcoming film Hindi Medium.

The Jurassic World actor stated, “I was bullied like any other schoolkid. I was not anyone special. It happens to everyone and there is no point getting hysterical about it now. But I never let bullying affect me. I consider these experiences as an essential part of our growing up years.”

The Piku actor shared that over the years cinema and its content has undergone tremendous change. Today, educational institutions are considering films as a meaningful and motivational tool for students. “I never imagined that I would do a film where I would be bringing the film’s trailer to a school. But today cinema has changed a lot. I am happy that we are making films for students and their parents,” expressed the 50-year-old actor.

Irrfan shared that shooting for Hindi Medium was a journey down memory lane for him. He said, “Schooldays are some of the best years of my life. And when I visited this school for shooting, many childhood memories flooded my mind.”

He further added, “We used to take breaks while shooting to play cricket in the school ground. I have always been a sportsperson and I enjoy every kind of sport.”

Talking about his film Hindi Medium, which marks the debut of Pakistani actor Saba Qamar, Irrfan said, “I loved the idea of the film and enjoyed working on it; especially with the kids. It’s a family entertainer and I am sure everyone will like the story.”