The actor, in an exclusive interview, chats about the genre in India, sibling rivalry and more. 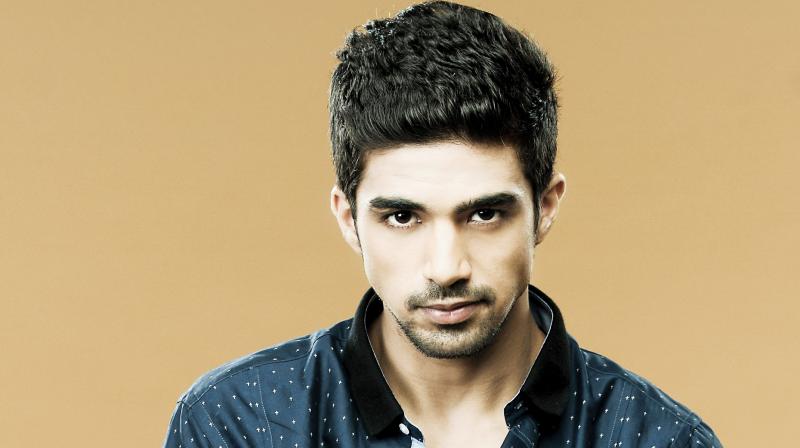 Saqib Saleem says he never expected to work with his sister Huma Qureshi on screen at such an early stage of his career. However, he feels glad that the two have worked together on Dobara, an adaptation of Hollywood horror movie, Occulus. The actor, in an exclusive interview, chats about the genre in India, sibling rivalry and more. Excerpts:

On horror
We need more horror movies for Indian audiences. That's why we have cracked this Hollywood adaptation for our audiences, with a little Hindustani tadka in it. I say so because as Indians have an audience for Hollywood and Korean horror films. Thus, serving spooky movies the right way is indeed the need for our Indian audiences. Horror films need to have the right amount of drama, thrill and the scary element. We cannot apply white powder on  faces, pretending to be ghosts, and feed something to our audiences. We need to give them something in the real space; our horror movies need to graduate from showing just a tantric.

Huma and sibling rivalry
Yes! Indeed we do possess sibling rivalry; however we are great friends as well.We fight, and we’re cool at times, sharing so many interesting conversations. I remember, whenever we would play cricket inside the house, Huma would always scold me and tell me not to do so. She worried I may break something inside the house. And that would actually happen. (Laughs)

On Dobara
Dobara is a fun film for us. In the movie, we’ve experiences an incident during our childhood days, and Huma believes in the existence of evil. I don’t feel any such existence of evil in this film. To know what exactly that one event is, you’ll have to wait and watch the film.

On getting his due
I’m just six films old, and still trying to perform different roles. I’m proud of the fact that with every character of mine, I learn something or the other. I have yet to explore myself and always feel that performing opposite any actor, I have to give my best. I don’t sit and bother to count anyone’s flaws, but always like to concentrate on my performances. Also, while working with other actors, I like to take away some great things from them as well. I believe in healthy competition, and today’s generation doesn’t believe in putting others down. We are very focused and work positively, trying to prove ourselves.

On ambition:
Every one of us is ambitious and there’s nothing wrong with it. But yes, to achieve our goal in life, we need to work hard. Until we don’t tread on the wrong path and harm anyone, be passionate and work hard to get to our goal, there’s nothing wrong in being ambitious. I like to go ahead in my capacity and give a hundred per cent to my work.