The divas have worked together in 2018's hit 'Veere Di Wedding' which also starred Swara Bhasker and Shikha Talsania. 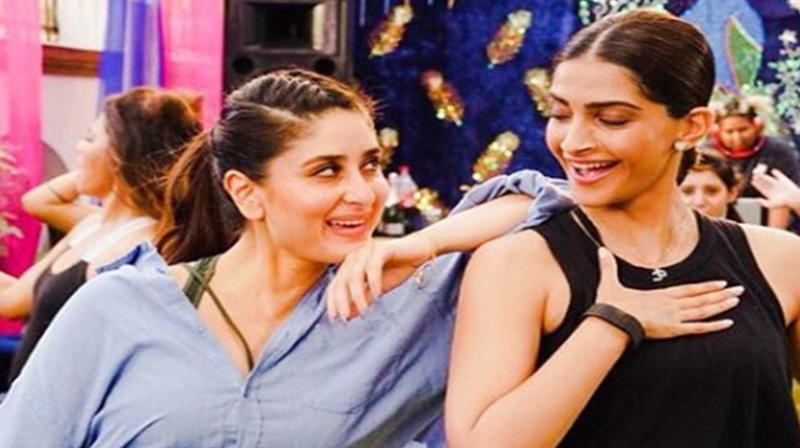 Mumbai: Kareena Kapoor Khan has always been considered as the biggest gossip queen of Bollywood. Many people from the film fraternity think that Bebo has an immense amount of sources to know the exclusive happening from B-town. However, Sonam Kapoor has revealed the big secret about her dear friend Kareena and her source of information.

The actress added, "I know this for a fact." A promo of an episode went viral on social media in which Sonam can be seen sharing this fact with much confidence.

Meanwhile, Kareena Kapoor Khan and Sonam K Ahuja are close friends of each other. The divas have worked together in 2018's hit 'Veere Di Wedding' which also starred Swara Bhasker and Shikha Talsania.