Entertainment   Bollywood  16 Apr 2019  Dhairya Karwa has this to say about his character of Ravi Shastri in '83
Entertainment, Bollywood 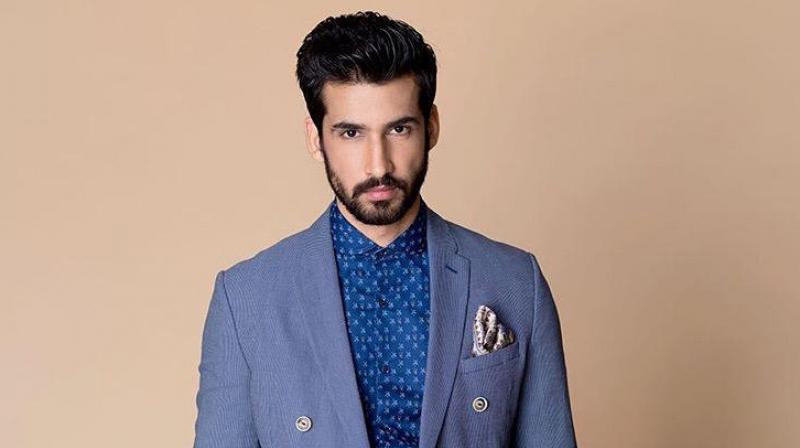 Mumbai: Kabir Khan's '83 which has been generating humungous buzz ever since the announcement, has yet again created a stir with Dhairya Karwa joining the cast as Ravi Shastri.

Talking about his character Dhairya shared, "I really want to meet him (Ravi Shastri), because I keep hearing amazing stories about him. He has  been part of my cricket experience of ’90s and early 2000’s so when I landed the part, I thought I would read up everything about  Ravi sir. I've been watching all his interviews and videos to get his boy language right. I've also been playing cricket for 5 months now, and the focus is to pick up his style. It's challenging because I am a natural right arm, and he was a left-arm bowler. I'm also working on my diction and his style of speaking."

Dhairya further added, "It's a huge responsibility and a privilege. He's been omnipresent in the game across generations in different roles. So, I do have big shoes to fill, but I don't feel pressurised.  I auditioned and got selected for the part. I went through the mock interview where I was talking about my career as Ravi  Ravi Shastri, in his style. I was asked my views on him and I was also tested on my cricket skills. So, while I did pass the litmus test, I feel it's a huge responsibility to play him.

A few days ago, the entire cast had zoomed off to Dharamshala for a boot camp, to prep for the sports film. Prior to that, for the past five months, for the past 5 months, the actors have been training in Mumbai, under former cricketer Balvinder Singh Sandhu's supervision.