Tiger admitted that he went into depression after his superhero film ‘A Flying Jatt’ tanked at the Box Office. 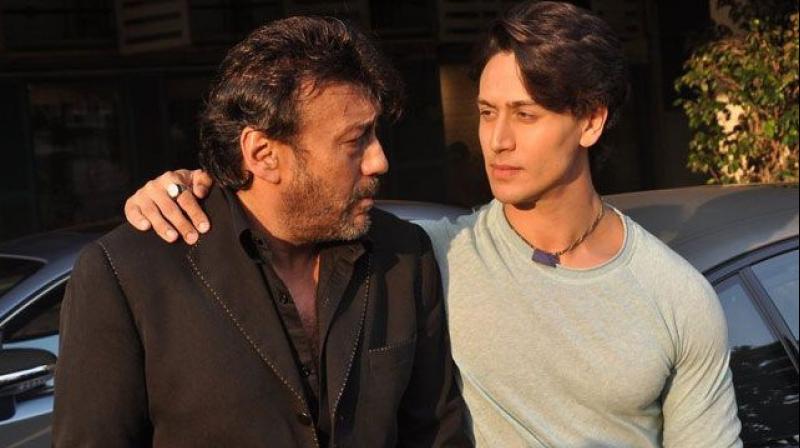 Mumbai: Tiger Shroff is undoubtedly loved the most by children all around, which eventually landed him with the responsibility of being the brand ambassador of a kids entertainment channel.

The martial arts and dance maestro has had a balanced share of success and failure in Bollywood.

Tiger had immense hopes from his superhero film 'A Flying Jatt'. However, the film’s failure came as a sudden blow to the actor.

Shroff Jr also admitted to the fact that he went into depression after the film had tanked at the box-office.

However, according to a daily, Tiger would want to act as a superhero again, if his father Jackie Shroff’s 'Shiva Ka Insaaf' (1985) would ever be remade.

When inquired about the possibility of enacting the lead in any of his dad’s remake, the 'Baaghi' actor added, "I would also love to be a part of ‘Parinda’ (1989), but I don’t think I’d be able to do it like my dad did."

Talking further about the equation he shares with his ever joyful and high-on-energy father, Tiger says, "It hasn’t changed much over the years. I am so proud of my father; those are such big shoes to fill."

On the professional front, Tiger is gearing up for his upcoming flick 'Munna Michael', in which his sister Krishna Shroff is working as an assisting director.