The actor has decided to opt for an in-house format for management. 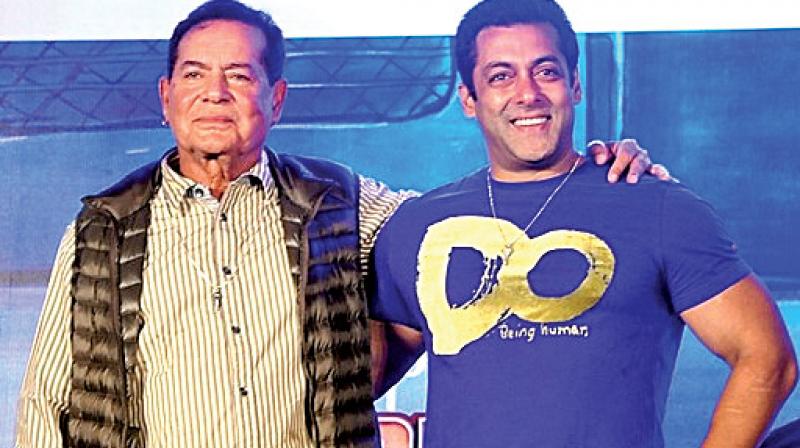 The news of Salman Khan breaking his business ties with his talent management company has caused quite a stir in the industry since the company had been dealing with the superstar’s business deals for a long time. The actor has decided instead, to opt for an in-house format with his father actively coming on board.

A close source reveals, “Father Salim Khan, who used to look after the medical department of Salman Khan’s popular clothing brand, is now looking to manage his son’s business commitments full time. Salim has even put all his personal commitments on hold to focus on planning out his son’s schedule.”

Before Salman hired his former agency, it was his family that looked after his business arrangements and now things are back to square one. The star, who has churned out hit after hit, and conquered the box office, is working on launching his brand of e-bicycles and gym equipment.